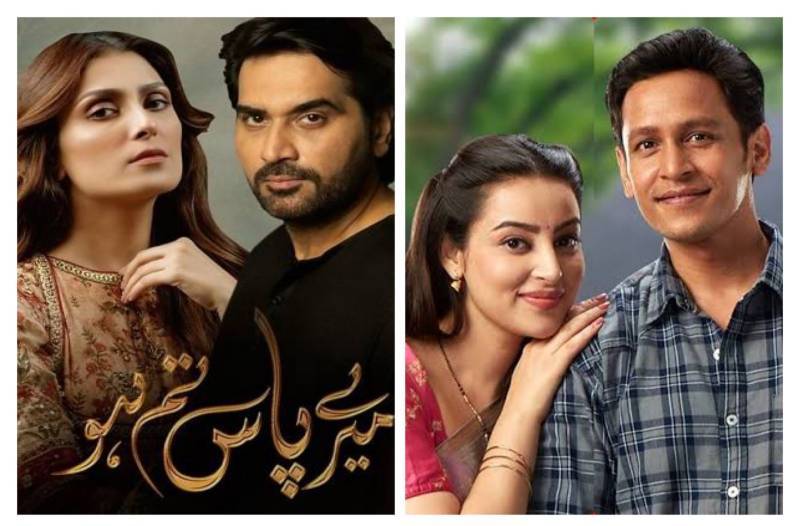 Blockbuster drama serial Mere Paas Tum Ho wreaked havoc and won appreciation in Pakistan and beyond borders due to its roaring success and the passionate story which left the audience impressed.

However, now the popular drama serial has an Indian rip-off as Sony  TV's Kaamna which not only blatantly copies the story but also copies the most loved dialogues from the project.

Spreading like wildfire online, a clip is going viral on social media where the Indian show has recreated the iconic scene from MPTH featuring a heart-wrenching dialogue from superstar Humayun Saeed.

Touted as the ‘biggest drama serial in the history of Pakistani television, Mere Paas Tum Ho starring Ayeza Khan, Humayun Saeed, and Adnan Siddiqui made waves when it first premiered in August 2019.

Art undoubtedly transcends borders, but the difference between inspiration and imitation must be understood. Netizens ...