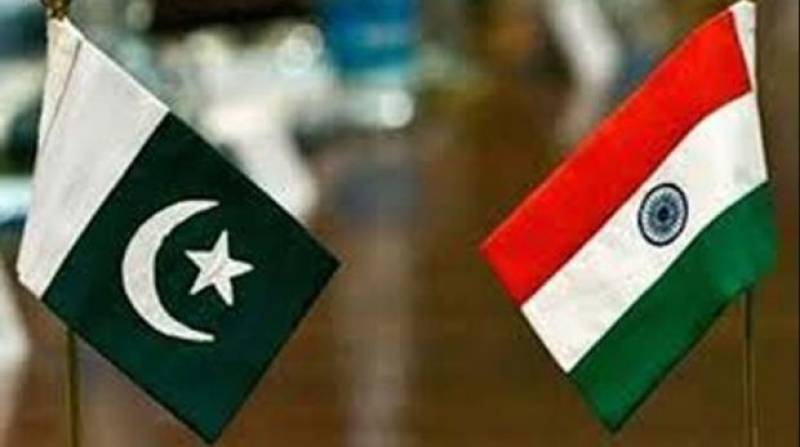 NEW DELHI (Web Desk) – Pakistan and India exchanged for the 25th consecutive year a list of their nuclear installations under a bilateral agreement on Friday.

The agreement bars them from attacking each other's atomic facilities.

The two countries exchanged the list of nuclear installation and facilities covered under the agreement, Times of India reported.

The agreement, which was signed on December 31, 1988 and entered into force on January 27, 1991, provides, inter alia, that the two countries inform each other of nuclear installations and facilities to be covered under the agreement on the first of January of every calendar year.

This is the 25th consecutive exchange of such list between the two countries, the first one having taken place on January 1, 1992, it said.

It further said the two countries exchanged the list of prisoners lodged in the jails of the other country consistent with the provisions of the Agreement on Consular Access between India and Pakistan.

The agreement on prisoners, which was signed on May 31, 2008, provides that a comprehensive list of nationals of each country lodged in other country's jails has to be exchanged twice each year, on January 1 and July 1 while the list of nuclear installations is exchanged only on January 1