Not winning but taking part, a Muslim woman challenging Putin 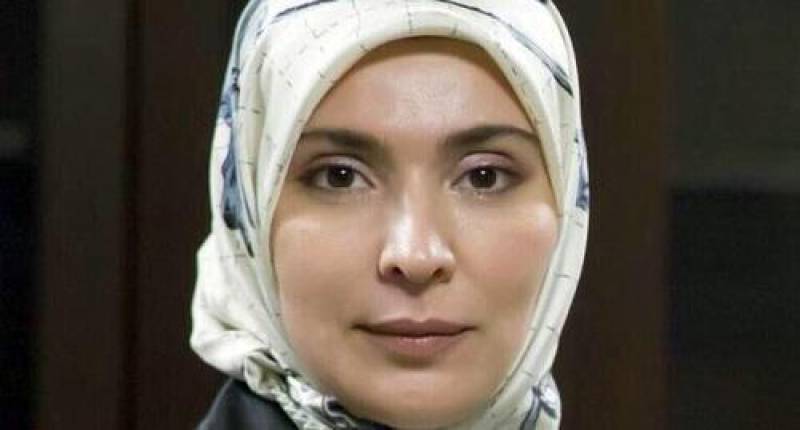 Aina Gamzatova is a 46 year old Muslim woman who will run against president Vladimir Putin in the March 2018 presidential election.

Moscow, Russia- Aina Gamzatova is from Dagestan, and runs Russia’s biggest Islamic media holdings Islam.ru which includestTelevision, radio, print media , charities, as well as writes books on Islam. Gamzatova has got a huge following who gathered in Makhachkala, Dagestan's capital on Saturday two days after her announcement . She confirmed her candidacy through her Facebook.

She is a fighter who wants to get tough on the Wahhabi extremism in Russia. She belongs to a Sufi order whose leader Said Afandi Chirkavi was blown up by a female suicide bomber in 2012 (Caucasus) . Her first husband, Muslim leader Said Muhammad Abubakarov, was blown up in his car in 1998. She wants to stand up against the bullies and show them who the real boss is. Despite various death threats, she continues to talk and write about how the extremist groups/clans are dangerous. She is a strong headed woman stepping forward to take things in her own matter that too which are life threatening.

People have mixed reactions towards her being a candidate as being a Muslim woman; she shouldn’t be leaving her husbands shadow people think but there are a large number of people who are appreciating her approach.

She wants everyone to know that;

For Gamzatova it is a win win situation as the position of Muslim females present in Russia will have stronger grounds.

"Even if she loses, people will know that a girl in a hijab [a headscarf worn by many Muslim women who feel it is part of their religion] is not just a mother or a woman, but is also an educated, wise and respected woman,"

Russia is a country with more than 140 million people and even if every single 20 million Muslims vote for Gamzatova she won’t be able to win but it’s not about winning it’s about breaking the traditional vote bank for Putin and creating a stronger grounds for Muslims (females especially).

People had different things to say about it;

"The more different candidates, especially women, the better, and she is a Muslim woman, why not?" https://t.co/GDhJLfEcFs

In total there were 100 Tweets about Aina Gamzatova and her presidential candidacy. This is a very good initiative taken by her. May the odds be in her favor.