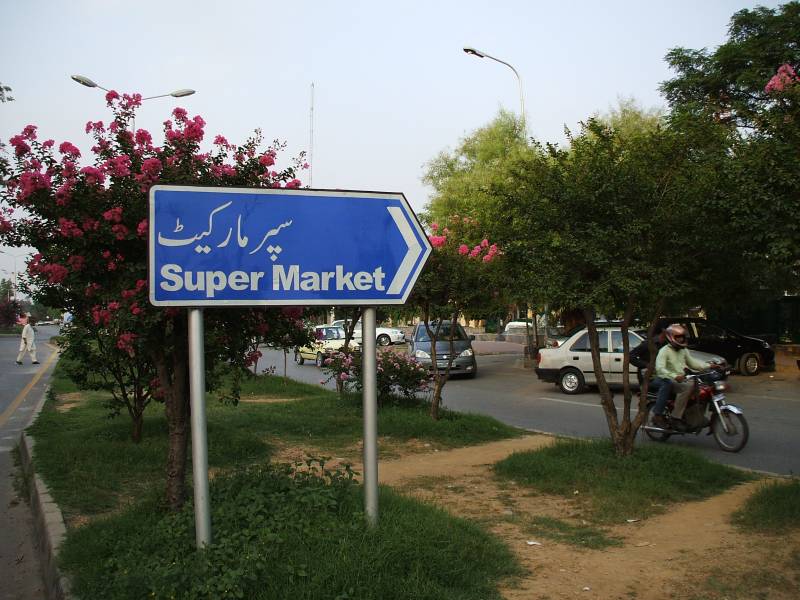 CDA Director Environment East Irfan Niazi said that the plaza owner had stripped off the entire tree as Salman Ajmal alleged that it was obscuring the facade of the building which was affecting his business.

The CDA Environment Wing actively responded to the situation under Niazi’s supervision and not only fined the obliterator on violation but also directed him to provide plants for alternate plantation for the maimed tree.

“He [Salman Ajmal] realised his mistake and along with submitting the fine bought 100 Pine tree saplings worth Rs25,000 and handed over to the Authority for alternate plantation,” he added.

He said the plaza owner alleged that he had approached the Authority to seek permission for the pruning of the tree before his property about 7 months ago which was not true, however nobody was allowed to conduct trimming of extra tree bushes and leaves from trees in the federal capital as CDA was responsible for the task.

Niazi said that the way, the violator did the denuding of the tree it was unacceptable and CDA would take requisite actions every time on such anti-environment activities as the plants had become significant for environment conservation.