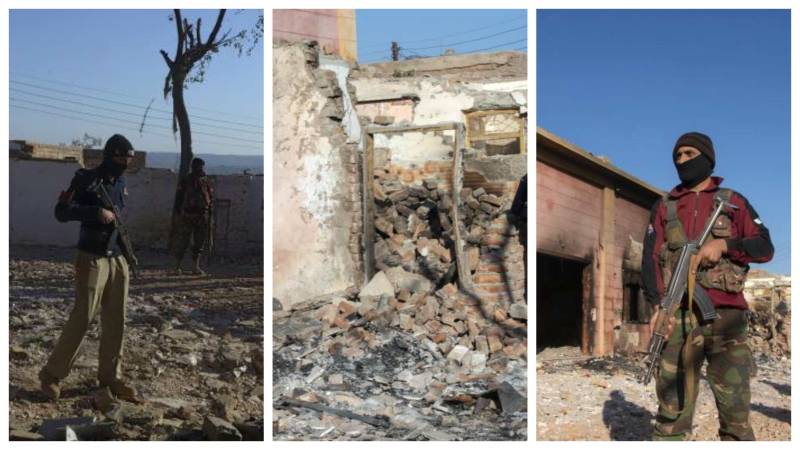 PESHAWAR – Khyber Pakhtunkhwa Chief Minister Mahmood Khan on Friday announced that the government will reconstruct the Hindu temple in Karak that was vandalised by a mob earlier this week.

Khan made the announcement while addressing a distribution ceremony today. "Our government will pay for the reconstruction of the temple and the adjoining houses," he added.

He vowed to protect sacred places at any cost. Those involved in the tragic incident have been apprehended and strict action will be taken against them, he assured.

KARACHI – Chief Justice Gulzar Ahmed on Thursday has taken suo motu notice of setting fire to a temple in Karak ...

Earlier on Thursday, Chief Justice Gulzar Ahmad has taken suo moto notice of the incident, and directed the concerned officials to submit the report, and appear before the court on January 4.