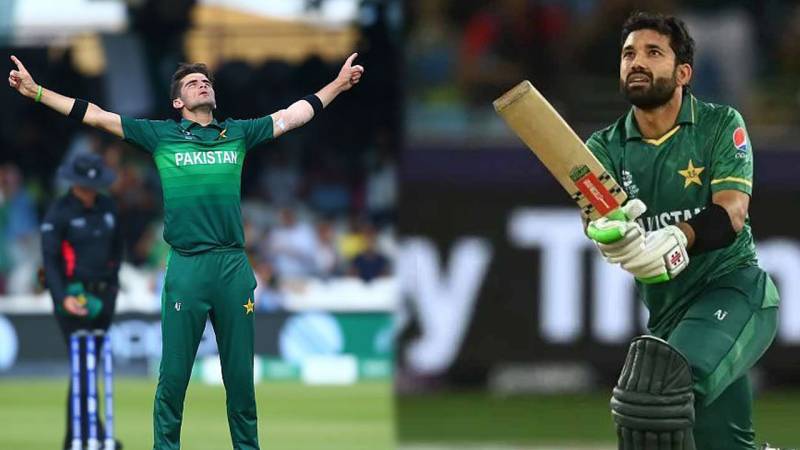 The world cricket body on Friday announced that Pakistani ace players have been included among four nominees for the Sir Garfield Sobers Trophy for International Cricket Council’s (ICC) Men’s Player of the Year.

Nominations for the Sir Garfield Sobers Trophy – ICC Men’s Cricketer of the Year 2021 have been revealed 👇https://t.co/fNtYKn815Y

The other two nominees were English skipper Joe Root and New Zealand captain Kane Williamson. The honor will be awarded to the best overall performer in men’s international cricket in all formats during last year while the winner will be announced on January 24.

The world governing body of cricket noted that youngblood Afridi took 78 wickets in 36 international games this year at an average of 22.20 runs.

The 21-year-old also performed unsurpassed in an innings this year in August against the Windies, taking six wickets for just 51. He also outclassed some of the top batsmen over across all three formats. His performance against arch-rival India in the T20 World Cup was also considered best as he put the Men in Blue on the backfoot early and set the tone for the crucial game.

On the other hand, ICC also recalled Mohammad Rizwan’s performance in the semi-final against Kangaroos in which he top-scored for the Green Shirts. He was the first player to score 1,000 runs in T20 internationals in a calendar year.

Rizwan, who hailed from Khyber Pakhtunkhwa, accrued 1,915 runs in 44 international matches in 2021 at an average of 56.32 and racked up 56 dismissals behind the stumps. The star batsman was even admitted to hospital with a severe chest infection ahead of the World Cup semi-final.

DUBAI – Nominations for the ICC awards are in, and Pakistani skipper Babar Azam has also nominated for ...

Earlier, ICC announced the nominees for the ODI Player of the Year award, with Pakistan skipper Babar Azam one of four contenders for the accolade.

A video of Pakistan's brilliant wicketkeeper-cum-batsman, Mohammad Rizwan, has taken the internet by storm. In the ...