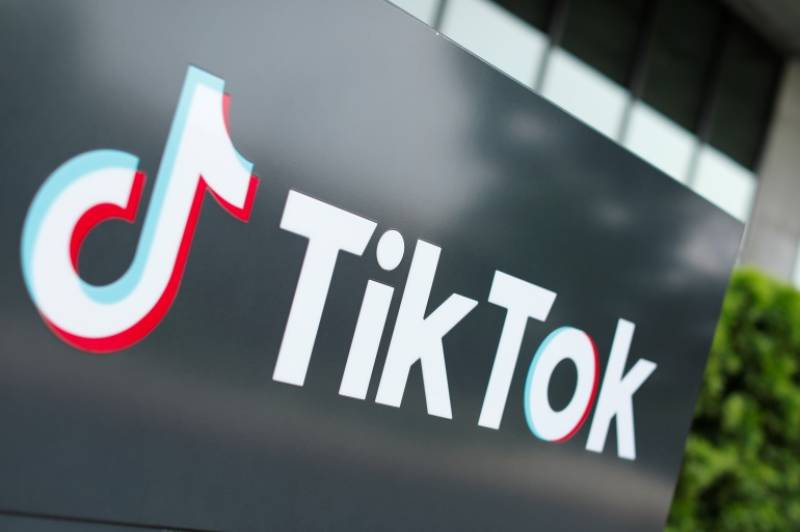 ISLAMABAD – Days after two suspects, who killed a citizen while recording their videos, were arrested in from Malir area of the country’s seaside metropolis, the TikTok administration released a statement.

A statement issued by Chinese owned platform condemned the incident. “The safety of our community is our top priority and we do not tolerate any dangerous acts, hate speech, or hateful behavior. TikTok has zero-tolerance for firearms and we do not allow any content that depicts acts of violence”, the Tiktok spokesperson said.

He also assured that the short video sharing app remains ‘vigilant’ in its commitment towards the safety of users and pledged to remove content that violates its community guidelines.

Earlier, law enforcers have apprehended two students for allegedly shooting dead an elderly citizen for a video. The deceased, identified as Qamar Raza, was shot dead near Ghazi Chowk in Jafar-e-Tayyar Society six days back.

The two suspects, aged 14 and 15, were remanded into police custody by a Karachi court on Friday while one of their accomplices, identified as Ismail, has been on the run. The police are conducting raids to arrest him.

ISLAMABAD – TikTok has joined hands with the Ministry of National Health Services, Regulations, and Coordination ...

Earlier, the video-sharing platform started an Urdu-language safety center in the South Asian country to ensure videos posted on the app are in check with the local community norms.

The app also updated its information portal as well which has now been divided into sections such as child protection, parental guidelines, protection against bullies, and suicide alerts.

LAHORE – Chief Minister of the country’s most populous province Punjab, Sardar Usman Buzdar has joined the ...