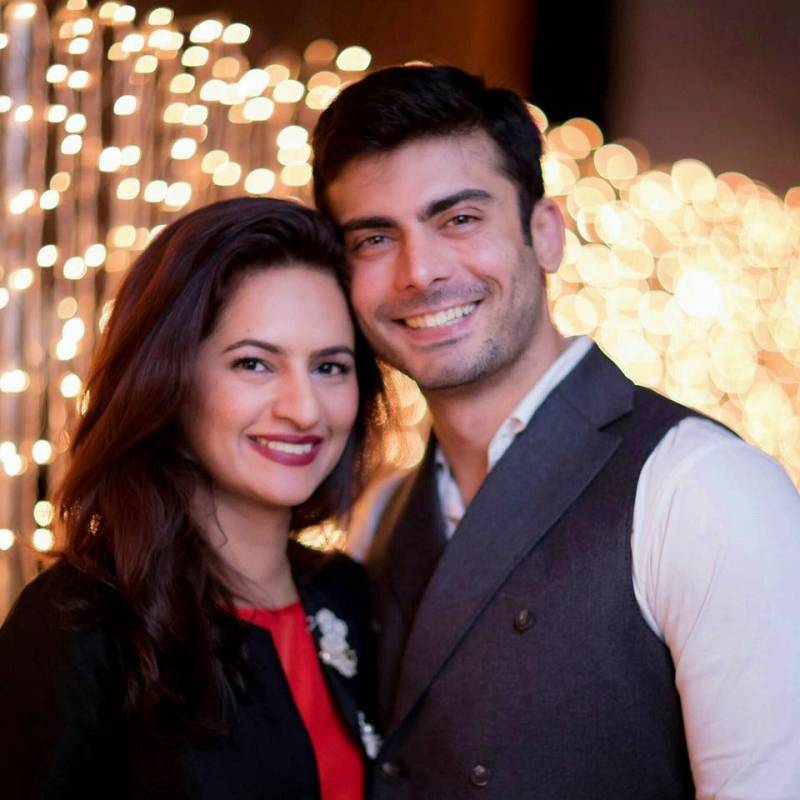 Fawad Khan, who has become the heartthrob of Bollywood after a string of recent hits, is now making news again.

This time, though, the news isn't about one of his upcoming movies or him hosting another award show. It’s about his personal life.

Fawad is soon-to-be the proud dad of a second baby. 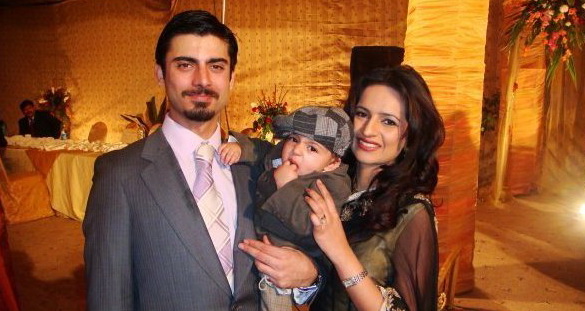 Reports have revealed that Fawad and his wife Sadaf are expecting their second child. November is set to be the couple's lucky month.

Fawad is seemingly a very good father as he has been spotted many times playing and cuddling his cute son. 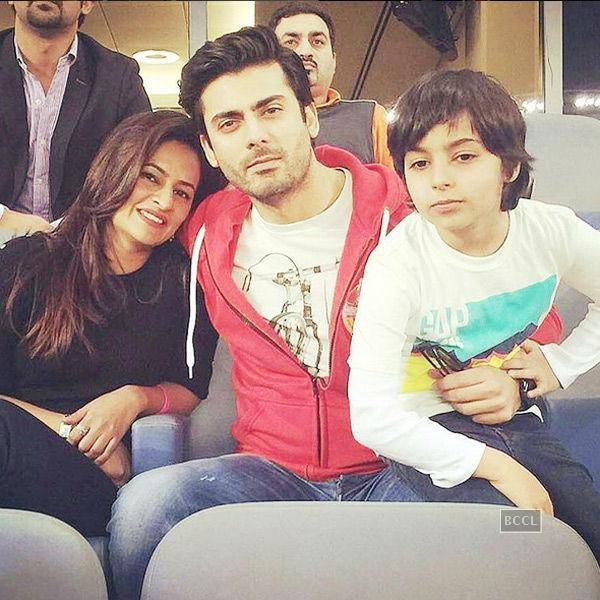 Fawad married Sadaf in 2005 and they have always led a very happy and smooth marital life.