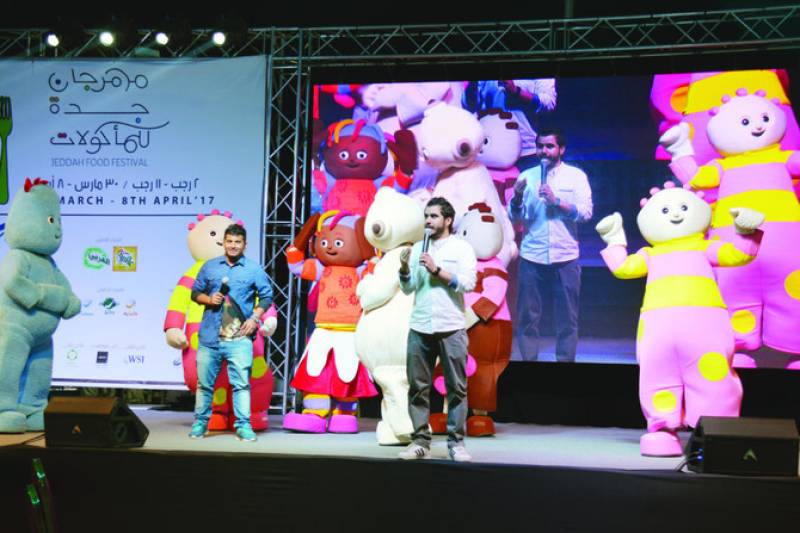 Thousands of expatriate Pakistanis, Bangladeshi and Indians were attending the festival. Local singers including Sikandar Ali and Bisam Piran were entertaining the audience.

The organizer of the event, Noshin Waseem told media persons that Saudi Crown Prince Muhammad Bin Salman, under vision 2030, has stressed promoting bilateral harmony among Saudi society and people of other nationalities living in Saudia in connection with their jobs.

Saudi nationals and expatriates of other countries have lauded the policies of the crown prince.–APP