Another 182 unmarked graves found at Church-run school in Canada 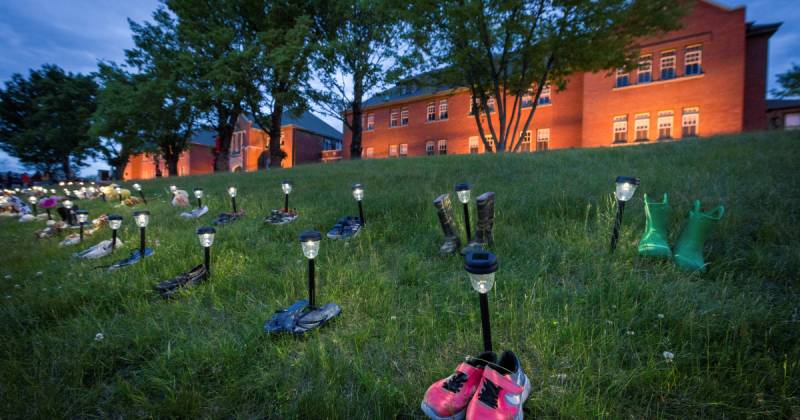 OTTAWA – Another 182 unmarked graves have been discovered near another church-run indigenous school site in Canada - the third such incident during the last month.

Reports in international media cited that a third indigenous community in the North American country claimed the discovery of unmarked graves near the site of a former Catholic-run residential school for indigenous children.

With the addition of nearly 200 graves, the total number of such graves surpassed a mark of 1,000.

Authorities used ground-penetrating radar to locate the remains of young ones, aged seven to 15, at the former St Eugene's Mission School near Cranbrook, British Columbia. They are believed to be the remains of members of bands of the Ktunaxa nation, which includes the Lower Kootenay, and neighboring indigenous communities. 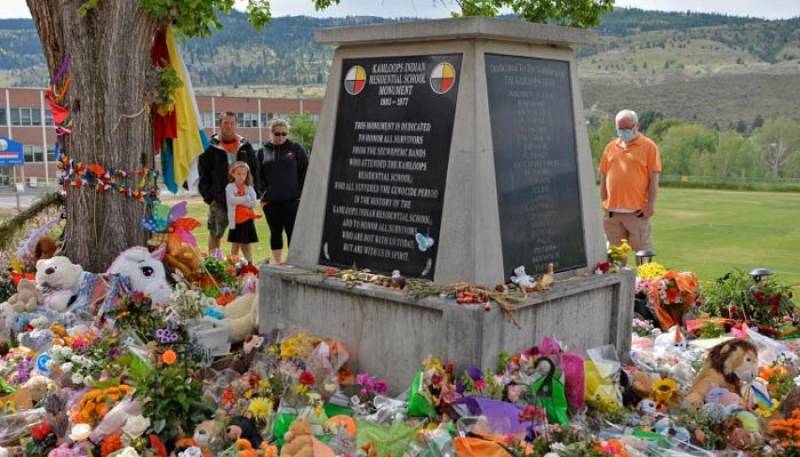 The ongoing findings of such graves have become humiliation for Canadian officials while calls have grown on the Christian authorities to make an apology to survivors of the schools that were run by the Catholic Church on behalf of the federal government till the 70s.

The children of Canada's First Nations were forcibly enrolled in 139 residential reform educational institutions in which they faced physical and emotional abuse by teachers and principals who refused them the right to speak their language and forcefully enforce their culture on them.

A commission of investigation established that Canada had committed ‘cultural genocide’ and conceded 4,000 had died in the process of forced assimilation.

Meanwhile, the Chief of the Lower Kootenay Band called the findings ‘deeply personal’ since he had relatives attend the school. ‘It's a mass murder of Indigenous people and let's call this for what it is,’ he told a Canadian news outlet during an interview.

Earlier, two different Catholic churches in British Columbia were destroyed by overnight fires on Monday as law enforcers are treating both incidents as suspicious.

Reports in international media cited law enforcers they got mixed feelings after a Catholic church burned to the ground in an overnight fire, one of two Catholic churches in the area that were destroyed in blazes that police consider suspicious.