US withdraws troops from five bases in Afghanistan 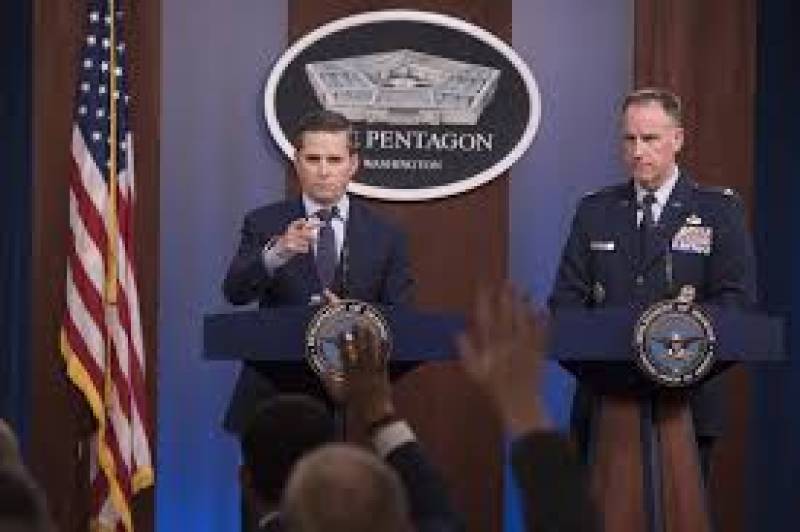 KABUL - The United States (US) has withdrawn its troops from five bases in Afghanistan and reduced the size of its forces.

According to media reports, the move came as part of the agreement reached with the Afghan Taliban.

In a statement, Chief Pentagon Spokesperson Jonathan Hoffman urged all sides to reduce violence and embark on intra-Afghan negotiations capable of achieving a negotiated and lasting peace for Afghanistan.