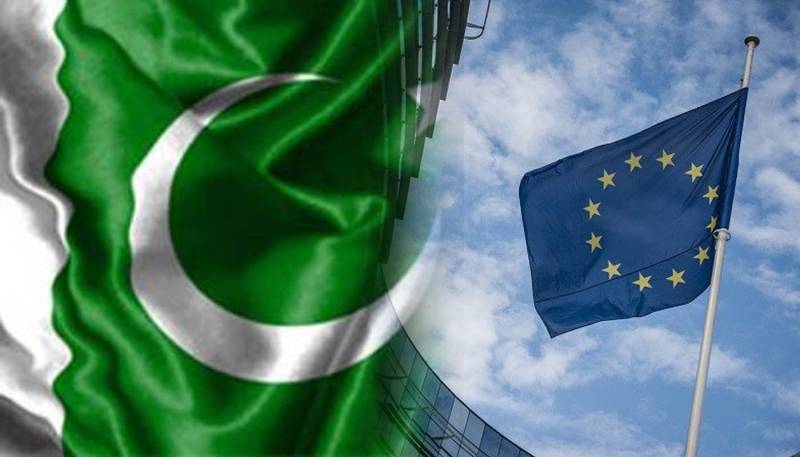 ISLAMABAD – Pakistan has refused to accept European Union's (EU) demand of abolishing the death penalty for the extension of the new Generalised Scheme of Preferences Plus (GSP+).

Report of Express Tribune suggests that the South Asian country has reportedly refused to ratify the stern conditions placed by the EU but mulled engagement to seek some waiver regarding the ratification of new protocols.

The Generalised Scheme of Preferences is a trade and development policy instrument, which is in place since 1971 and Islamabad is a major recipient of the scheme for the last seven years.

EU monitoring mission reviews progress made by the beneficiary states towards the implementation of 27 international conventions.

Reports in local media said Prime Minister Shahbaz Sharif will engage with the presidents of the council and the commission to seek a waiver to the conventions. The Pakistani side will take up the matter with an EU delegation that is visiting the country and with the EU Parliament.

ISLAMABAD – A European Union (EU) monitoring mission arrived in Pakistan on Wednesday to assess the ...