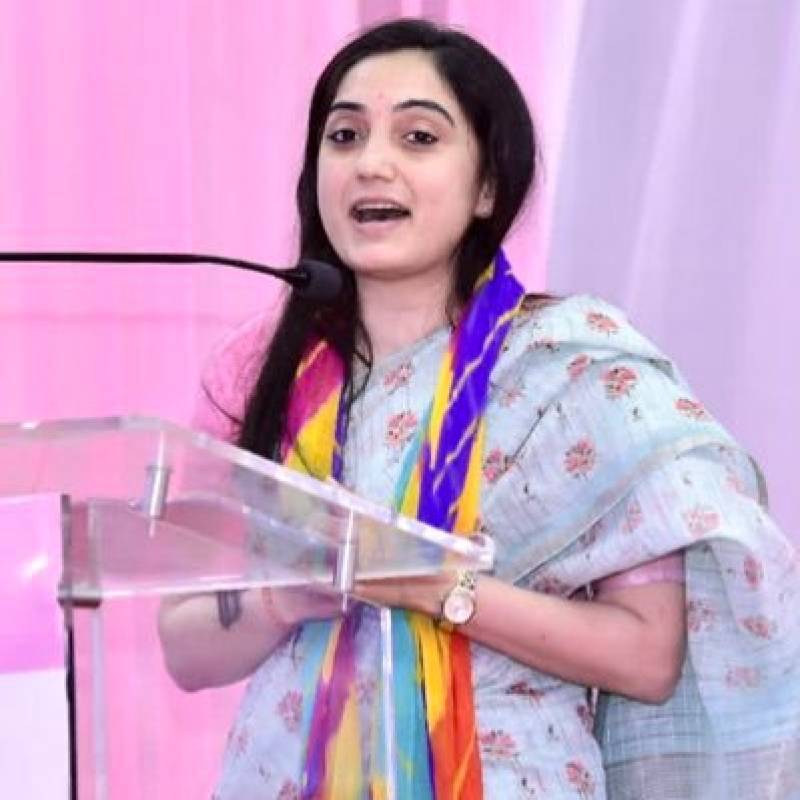 NEW DELHI – India’s top court on Friday slammed ruling BJP’s former spokesperson Nupur Sharma for her insulting remarks against the Prophet Muhammad (PBUH), saying she should apologise on her comments.

While referring to ongoing turmoil in the country, the court said that the controversial remarks have set the whole India on fire.

In a TV debate, Sharma made the anti-Islam remarks last month that not only sparked clashes in an Indian state where Muslims prompted demands for the spokeswoman’s arrest, but also drew criticism from Muslim countries and institutions.

She was removed from the position after Pakistan, UAE, Saudi Arabia, Qatar, Iran, and other Islamic nations registered protests with the Indian government.

The Supreme Court of India has also asked her to appear on a TV channel and apologise to the nation over her act.

The court issued the remarks while hearing Sharma's petition seeking to club different cases registered against him in different parts of the country.

The court has, however, rejected her plea, stating that "the petition smacks of her arrogance, that the magistrates of the country are too small for her".

When her lawyer told the court that she had already issued apology and taken back her comments, the judges said that she withdrew the comments conditionally, saying if sentiments of public were hurt.