Who will qualify for ICC Champions Trophy 2017 - Bangladesh or Pakistan? 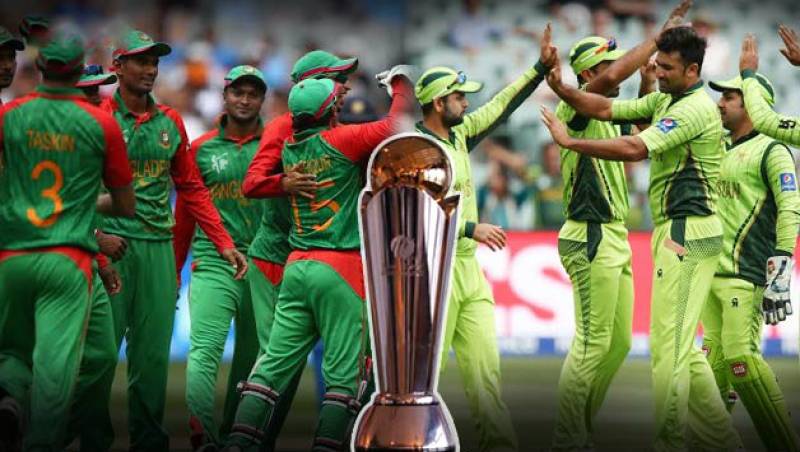 LAHORE (Web Desk) - The International cricket is in its full swing after the end of the ICC Cricket World Cup 2015 and Indian Premier League (IPL). Most of the top teams are busy with their international assignments. However, two teams - Bangladesh and Pakistan - are currently facing an interesting scenario regarding their qualification for the ICC Champions Trophy 2017 in England.

According to International Cricket Council (ICC), the top eight teams in the official One-Day International (ODI) rankings will qualify on September 30, 2015 for the tournament. After their 0-3 humiliation against, Pakistan’s ODI rankings took a blow. Currently Azhar Ali’s team is ranked No 9 in ICC ODI rankings. Bangladesh, on the other hand, are ranked No 8 and West Indies 7.

The Caribbean boys won’t play any One-Day International (ODI) cricket, before the deadline - September 30. But their spot in the tournament is more or less secure, thanks to their higher rating points (3094). The battle will be between Pakistan and Bangladesh for one spot.

Within the deadline, Pakistan and Bangladesh will play two ODIs series each. The Pakistanis have just won a whole series against Zimbabwe on home ground, and later in July will play a five-match series against Sri Lanka. 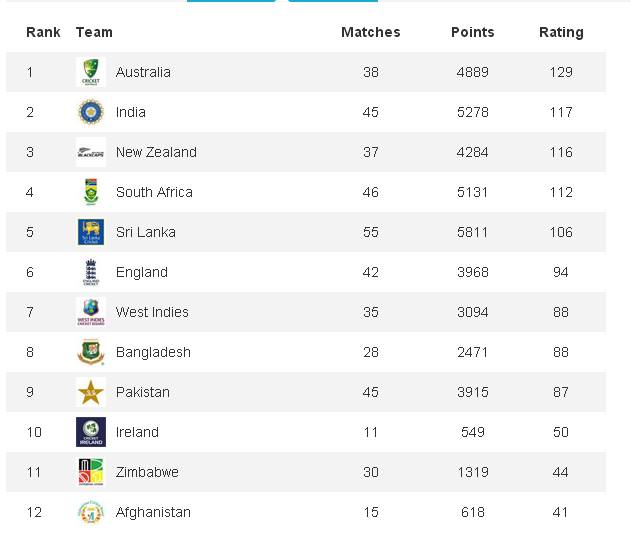 For Bangladesh, there will be six ODIs at home, three each against India and South Africa before September 30.

Now let’s look at the equations for qualification for Bangladesh and Pakistan:

Equation 1: If Mashrafe Morataza’s team win one ODI each against India and South Africa, they will have 91 points and will be at No 7 position in the rankings on September 30, which means Bangladesh will qualify for the Champions Trophy. The results of Pakistan matches won’t matter in that case.

Equation 3: Even if the Bengal tigers lose all six ODIs, they can still qualify. Then, Pakistan need to lose twice from their eight games. But any defeat against Zimbabwe will hurt Pakistan’s chances immensely and their loss will be Bangladesh’s gain. However, if Pakistan win the ODI series against Sri Lanka 4-1, then they will go through.