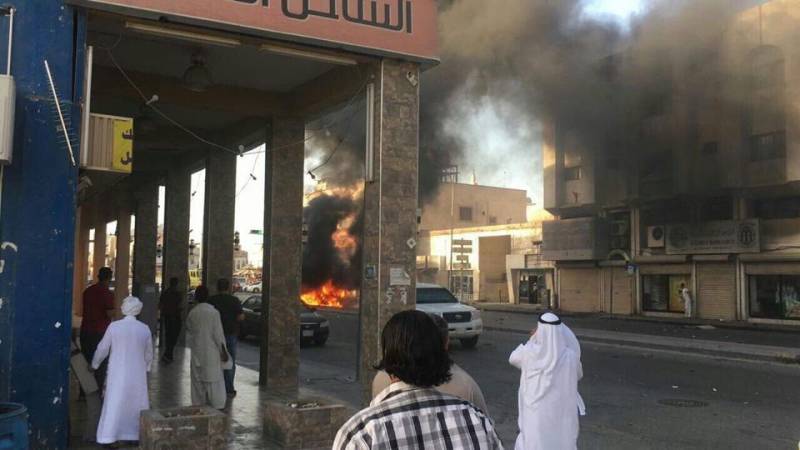 It said initial reports indicated the victims were "fugitives", a term that suggested people being sought by the kingdom's security services.

The channel had earlier said the blast was caused by a car bomb. Its website posted images of thick black smoke rising from a street.

Photos sent over social media showed a body apparently completely burned being pulled from the wreckage of a car. The authenticity of the photos could not immediately be verified.

Qatif, home to a large Shi'ite Muslim population, has been a flash point between the Sunni Muslim government and Shi'ites complaining of discrimination.