Flip-side of the coin: Sahir Lodhi apologizes for outburst, reveals his side of story 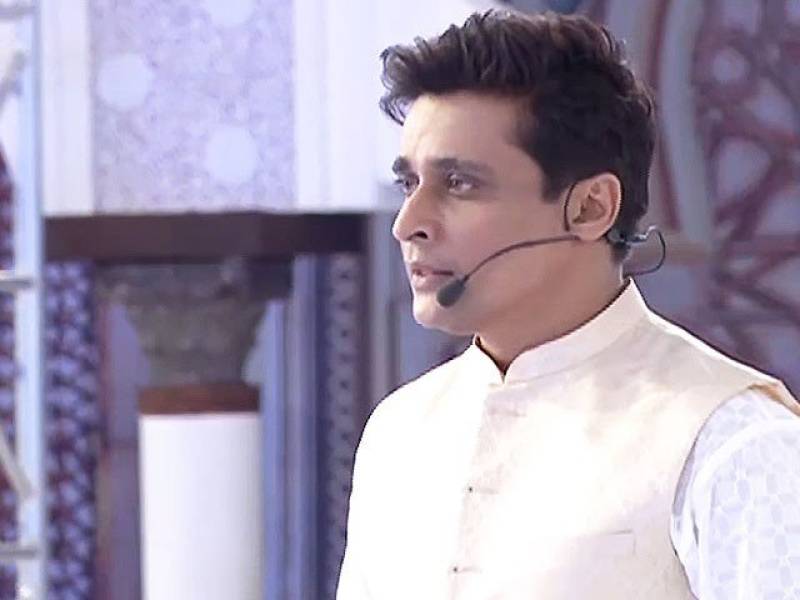 While hosting a Ramadan transmission on a private TV channel a few days ago, Sahir Lodhi attraced some unwanted controversy when he went a bit overboard in response to a young participant's speech where she called over Quaid-e-Azam to 'come and see what has happened to our country,' as of now. This got Sahir Lodhi extremely angry, to the point that he lashed out at the audiences to stop cheering and clapping, and asked them who gave them the permission to question the services of Jinnah? This was followed by a heated and emotional lecture by Sahir on the services that our Quaid, the founder of Pakistan, offered for the well-being and freedom of the country. Needless to say, the clip of Lodhi losing his cool went viral over all social media platforms and people started bombarding him with a lot of hate, criticism and mean jokes.

Here is an example: 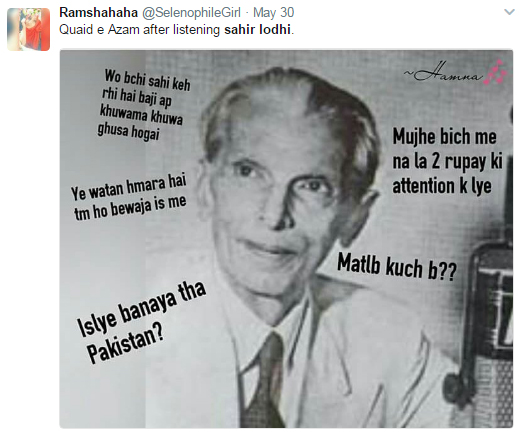 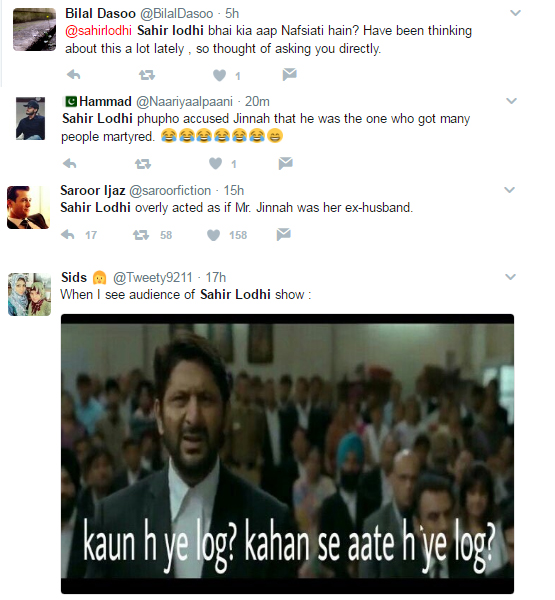 However, Sahir has a different version of the story, one that people aren't yet aware of.

It is strange how people raised the issue of his outburst, but not why he did it. The full clip in which Lodhi is seen apologizing to the participant Saba within minutes after the incident took place and where he explained his reason for getting emotional as well as declared her having qualified for the next level of the show's competition, was never shown. It wasn't until just a few moments back, that it was made available.

Sahir Lodhi apologized to Saba for his emotional outburst saying, "I will not talk about this again but I defended Pakistan and my Quaid. I have shown you the reality, my only request is, always see the whole picture, because if you listen to just half of the truth, you will never be able to love one another."

In the end, he added, "I humbly apologize to you, please forgive me here as well as in the life hereafter."

All of this makes us wonder why we have a history of slinging mud at another person without knowing two sides of the truth and jumping to negative conclusions without any hesitation. Have we really become part of such a victimizing culture?