Chicago- Embattled R&B singer R. Kelly has been charged with additional, more serious criminal counts involving one of the four victims whom prosecutors contend he sexually abused years ago, according to court records and Kelly’s attorney.

R. Kelly “was NOT charged with a new case. He was recharged in an existing case, same alleged victim and time (a decade ago) It changes nothing,” the performer’s attorney, Steve Greenberg, wrote on Twitter. 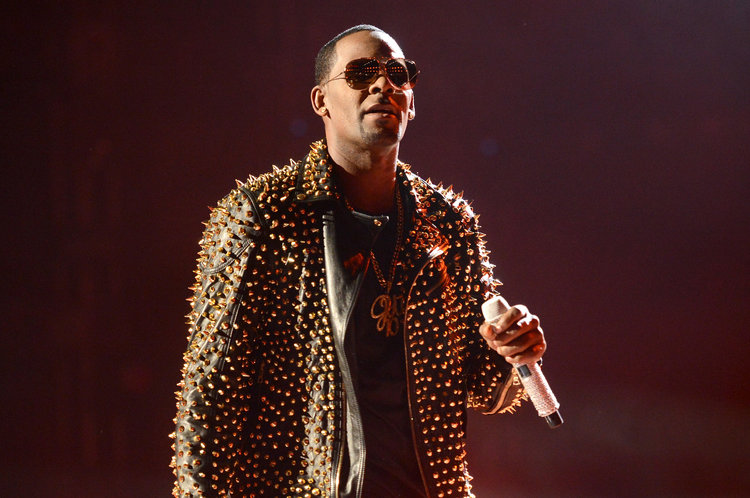 Kelly has denied abuse allegations for decades. In 2008, the singer was charged on child pornography but was not found guilty.

Kelly, 52, pleaded not guilty in February to charges that he sexually assaulted three teenage girls and a fourth woman. The charges were brought after seven women including his ex-wife, appeared on a Lifetime television documentary and accused him of emotional and sexual abuse.

If Kelly is convicted, the new charges carry a sentence of 30 years, the Sun Times reported.