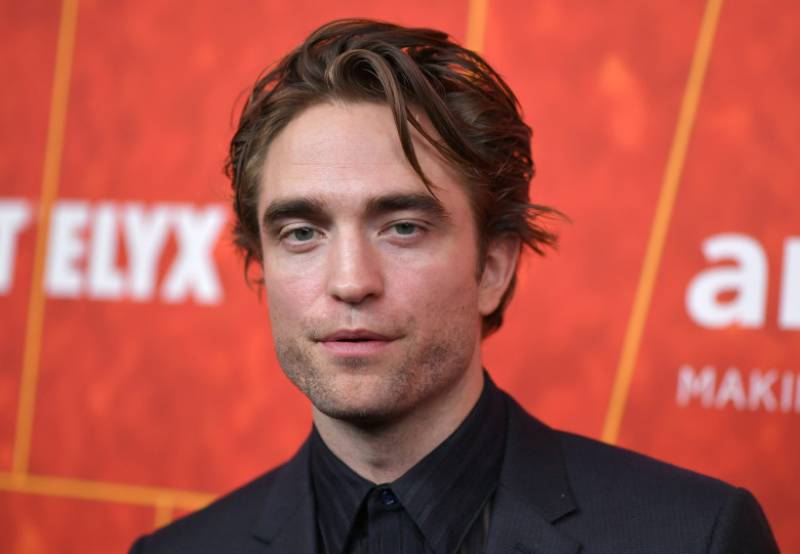 After months of speculation, countless rumors, and tense anticipation, Warner Bros. has their new Batman. Actor Robert Pattinson, best known for playing Edward Cullen in the Twilight film series, has completed negotiations with the studio to play the role of the Caped Crusader in director Matt Reeves' upcoming project, reports Variety.

According to the report, Pattinson signed the deal yesterday. He takes over the role from Ben Affleck, whose performance came to an end after the critical and commercial disappointments of Batman v Superman: Dawn of Justice and Justice . 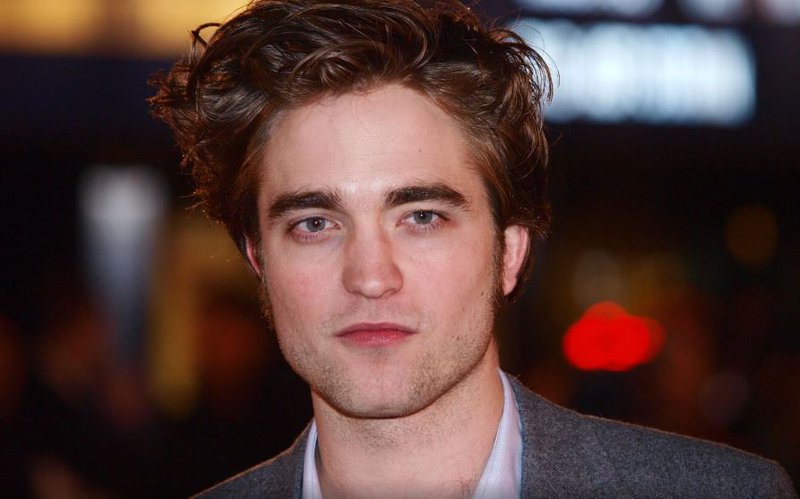 Reeves will direct and produce the film with his “Planet of the Apes” collaborator Dylan Clark.

Pre-production is expected to start this summer. No official start date has been decided for filming “The Batman.”The film is slated to release on June 25, 2021.