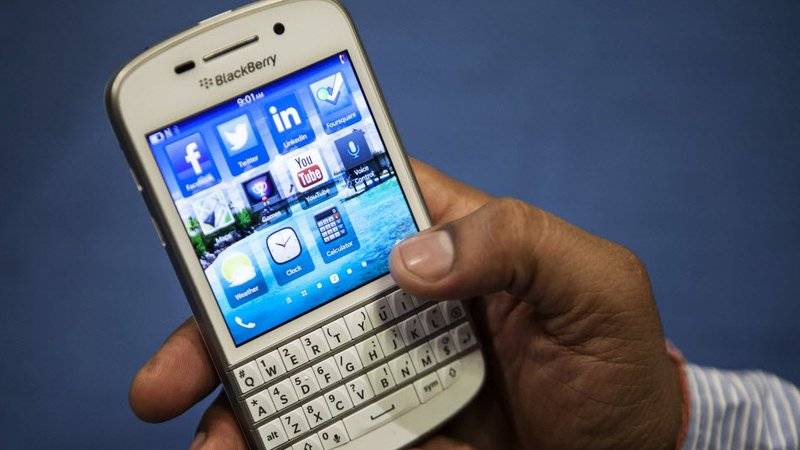 LAHORE - BlackBerry Messenger (better known as BBM) was one of the first instant messaging (IM) platforms that arrived on mobile devices in 2005. People could choose to use a BBM account tied to their unique BlackBerry Pin rather than send a standard text message. BBM managed to take traditional desktop messaging and translate it to the tiny computers in our pockets. It was astounding.

BBM, or Blackberry Messenger, was the forerunner to services like WhatsApp, iMessage, and Telegram. The VOIP SMS service using PINs was massive in the mid-2000s as it was entirely free to text anyone — so long as you had their BBM PIN.

Well, today is officially the last day you’re able to use the consumer app as it’s finally shutting down. A post on the official BBM Twitter account confirmed the shutdown, although it’s worth noting that BBM Enterprise is still online and usable for the foreseeable future. 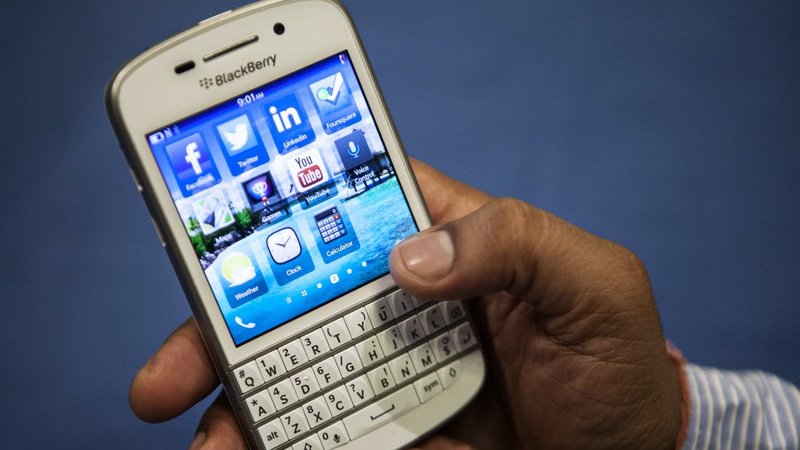 The BBM brand isn’t dead yet, BlackBerry still has its  BBM Enterprise for Individual Use program, which would allow users to continue to use the firm’s servers for secure messaging without necessarily being part of a business. With apps like Slack being used for team messaging, and Messenger and WhatsApp offering encrypted messaging so secure even the Tories use it, it is unclear just how long it’ll last.