Farogh Naseem again resigns from Ministry of Law And Justice 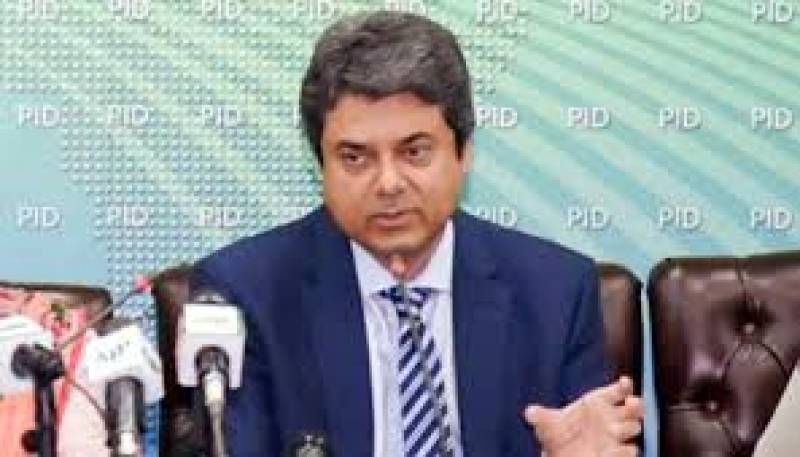 ISLAMABAD - Federal Law Minister Farogh Naseem on Monday once again resigned from his position in order to represent the government in a Supreme Court case.

According to the law, a sitting minister cannot appear in court as a lawyer, as their licence is canceled during their tenure.

This is not the first time Naseem has resigned to fight a case for the government. He last did so in November 2019 to represent the government in the chief of army staff extension case.

Attorney General Khalid Javed Khan could have represented the government but he had earlier said he would not.

In the last hearing of the case Justice Isa, a Supreme Court judge, asked for the court to include details of remarks made by then-attorney general Anwar Mansoor Khan and his subsequent removal from the post.