8 dead as jeep falls into deep gorge in Azad Kashmir 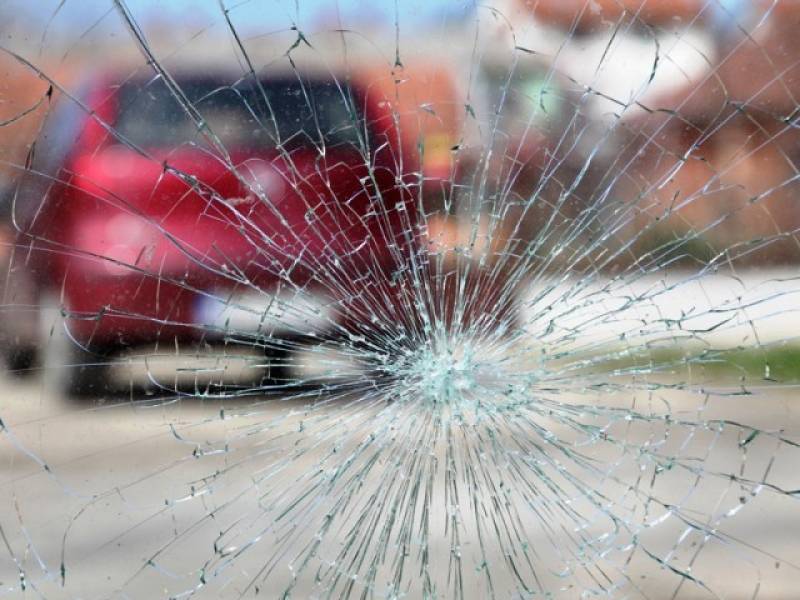 MANSEHRA - At least eight people were killed when their vehicle fell into a deep gorge in a mountainous area of Azad Kashmir.

The jeep carrying around 25 people went out of driver's control at a dangerous curve on a narrow hilly road and fell into ravine, police and rescue officials said. They added that accident happened due to the slippery road.

The officials said that eight people died on the spot while 16 others sustained serious injuries. They were shifted to district hospital of Mansehra.