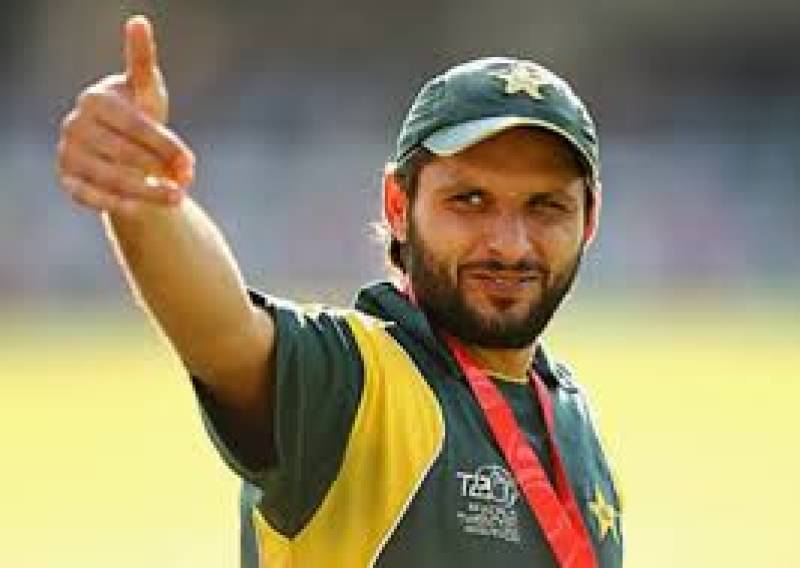 His aggressive and attack oriented style of batting earned him the nickname "Boom Boom Afridi". He born on March 1, 1980 in Khyber Agency; started his cricket career at the young age of 16 in October 1996.

Cricket was only his second game when he smashed fastest century of ODI history off 37 balls only.

Afterwards in his career, Afridi has always been known for sixes and excellent spin power of his hands. He entertained the cricketing fans worldwide in all the three formats of the sport.

On Friday 19 this year, he announced his retirement from international cricket, ending an illustrious and sometimes controversial 21 years long career.

He had already quit Tests in 2010 and ODI cricket after the 2015 World Cup but still skippered the Pakistan T20 team at the 2016 world championships in India.