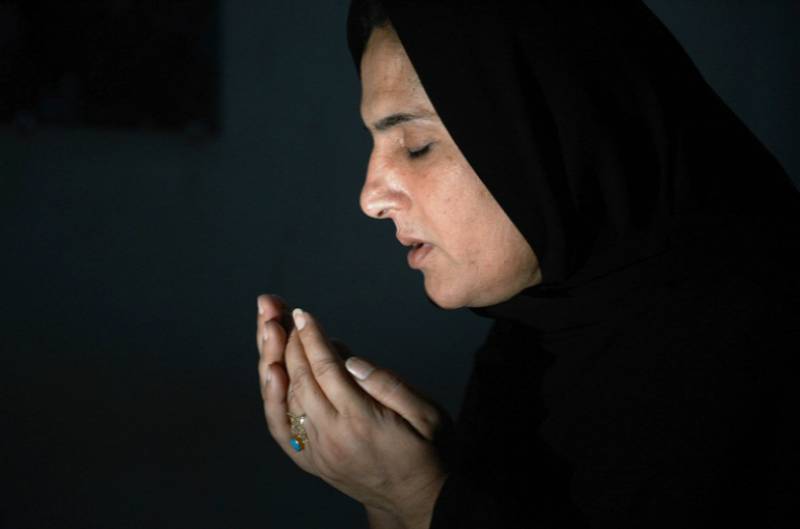 The transgender individuals were natives of Khyber-Pakhtunkhwa (K-P) and were residing in Saudi Arabia with other members of the transgender community.

The police raided the house where a formal meeting of transgenders called ‘Guru Chela Chalan’ in which a Guru (leader) and Chelas (Students) are selected, was taking place.

Thirty-five-year-old Amna who belonged to the Mingora area of Swat and Meeno, 26,  who was from Peshawar died in police custody. The police allegedly packed them in sacks and thrashed them with sticks in prison, ET reported.

Colonel Fawaz bin Jameel alMaiman, the police’s media spokesperson in Riyadh, who was talking to a local news agency said that the field-control management put the site under constant surveillance adding that the 35 people inside had been arrested.

“Majority of the arrested belong to K-P and the others from other cities of Pakistan. Torturing humans after throwing them into bags and beating them with sticks is inhumane,” said Qamar Naseem, a transgender rights activist.

While 11 were released later after paying a fine of 150,000 riyals, 22 are still in police custody, Naseem added.

The suffering ended for these two after being physically tortured. The rest are still languishing in Saudi jails, he added.

”No one is there to save them as the life of a transgender is not of any value to anyone, not even for our own government,” he lamented.

Naseem said that the National Commission for Human Rights had been contacted and they are awaiting their response.