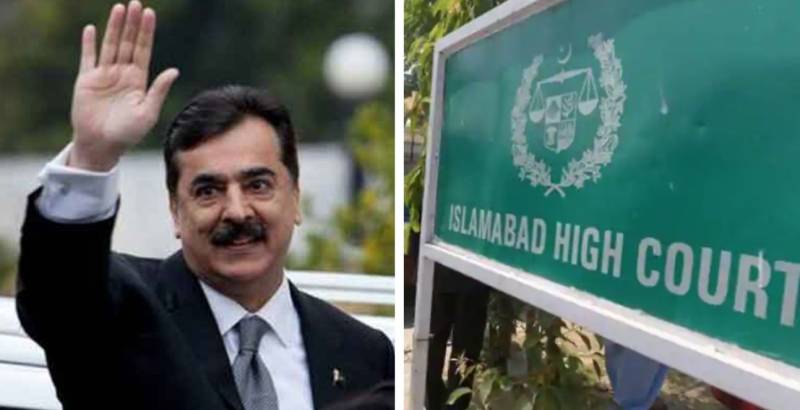 Your case is pending in the Election Commission of Pakistan and you need to use the concerned forum first, Chief Justice Islamabad High Court Athar Minallah told Ali Nawaz Awan.

CJ IHC added that you are a capable public representative and we don’t expect you to bring such petitions here. IHC is not the exact platform to bring such political matters unnecessarily, Chief Justice Athar Minallah remarked by dismissing the plea.

It is to be mentioned here that Yousaf Raza Gillani had defeated PTI candidate Abdul Hafeez Shaikh in an upset victory in the Senate elections.

The contest between Abdul Hafeez Shaikh and Yousaf Raza Gillani was being described as the most critical contest among the opposition and the government.