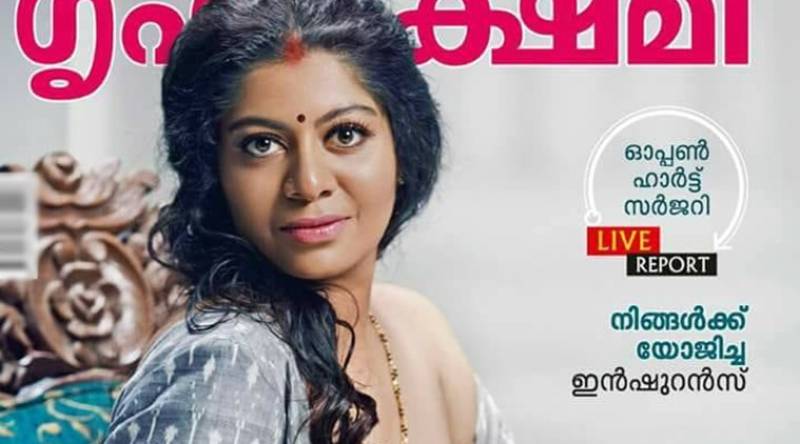 NEW DELHI - Gilu Joseph, a model, poet, and a writer is set to break stereotypes by breastfeeding her baby on the cover of a Malayalam fortnightly magazine Grihalakshmi.

In the subcontinent, the act of breastfeeding is considered to be an extremely private affair, and is seen as vile and shameful if done in public, Gila Joseph is challenging the patriarchal lines of social norms.

"I am extremely proud of my body and only I exercise rights over it. I only do things that I think is right for me, which is why I had no qualms in taking up this project," said Gila in an interview to IE Malayalam.

"It is a problem to interpret this sexually. Isn’t it a beautiful thing, friends? Why do you think it is wrong? Which god will be angry if you feed your child," Gila continued.

Her decision was not supported by her conservative Christian family, but Gila is proud of her act, "Whatever criticism this picture elicits, I will celebrate happily, as it is for all the mothers who want to breastfeed openly."

Here is the full picture.