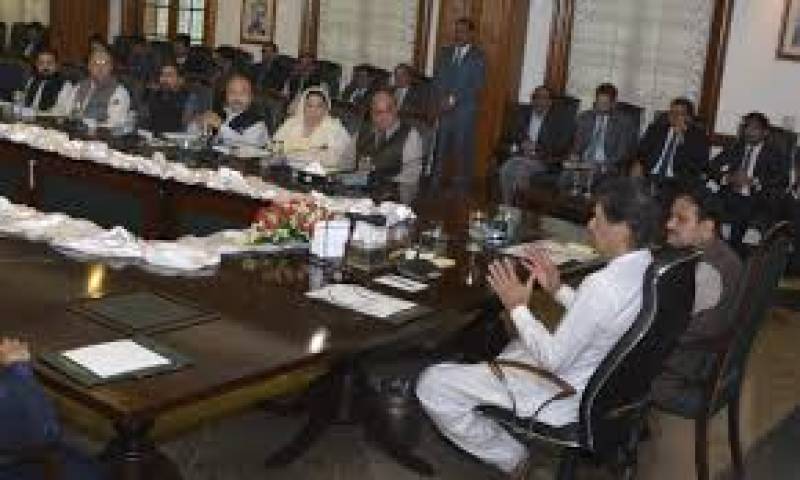 LAHORE - Prime Minister Imran Khan Friday advised the members of the Punjab cabinet to adopt public welfare as their mission because the people had voted the Pakistan Tehreek-e-Insaf to government for serving the masses.

Co-chairing a meeting of the Punjab cabinet with Punjab Chief Minister Sardar Usman Buzdar, the prime minister directed all the ministers to carry out raids at the hospitals in their respective constituencies to improve cleanliness and facilities to the patients.

During the meeting, the provincial ministers, as well as the Inspector General of Punjab Police, briefed the prime minister on education, health, legal reforms and the performance of police department.

Prime Minister Imran Khan said that agriculture was of key importance to the national economy and it was the government’s priority to protect the interests of the small farmers.

Chairing a meeting to discuss the procurement of wheat for year 2019, the prime minister, who was here on a day-long visit, said a bumper crop was expected this year consequent to sufficient rains. 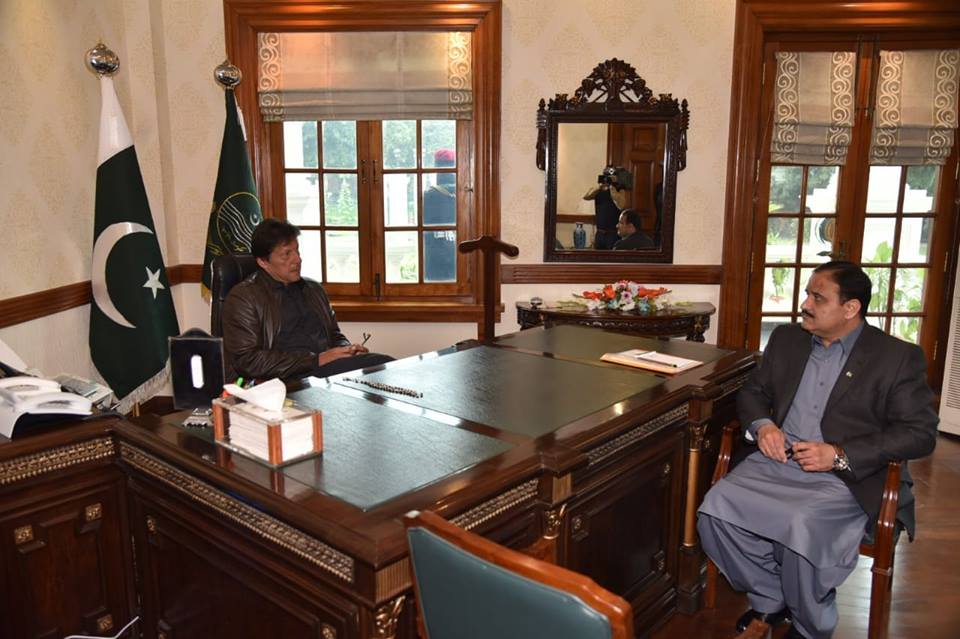 During the briefing by Punjab food minister, the prime minister directed to ensure transparency in the procurement of wheat and devise a plan to use modern technology in this process.

He also called for measures to avoid the wastage of crop and mull a strategy for public-private partnership. He also directed the authorities concerned to plan the establishment of modern infrastructure for storage of wheat.