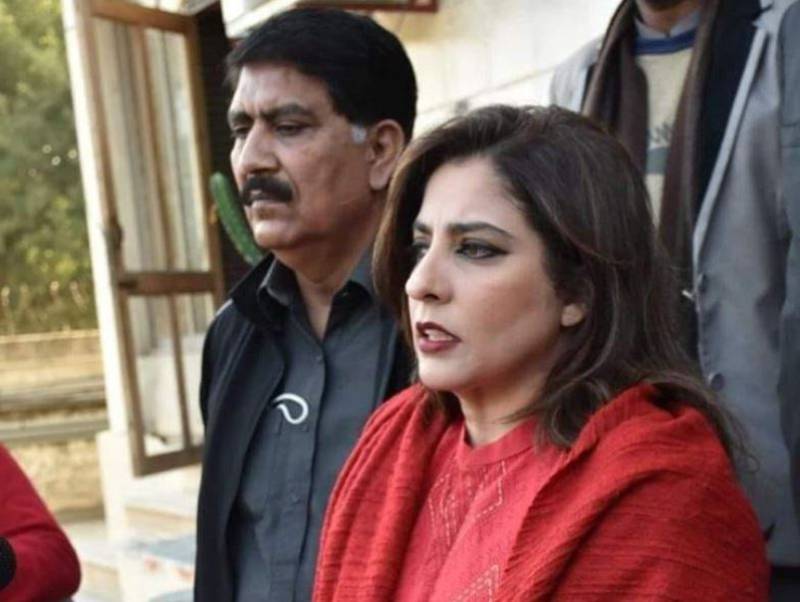 KARACHI – The Sindh High Court election tribunal on Monday dismissed an appeal challenging the acceptance of Khan’s nomination papers and declared her eligible for the Senate Elections 2021.

The petitioner informed the Sindh High Court that the PPP leader’s vote was unlawfully transferred from Punjab to Sindh. Palwasha hid the details of her assets and misrepresented herself and therefore she shouldn’t be allowed to contest the upper house elections.

The court observed that there exited law allows vote transfer. “How a person could be disqualified through a writ petition?” the bench asked the petitioner.

The court further added that the petitioner should instead look into Article 62 and 63 of the Constitution of Pakistan.

Earlier, unidentified attackers opened fire at the Palwasha Khan’s residence in Gulistan-e-Johar of the Sindh capital. The PPP leader later registered an FIR against the attack.

ISLAMABAD – Farhat Shahzadi, a close friend of Bushra Bibi, has withdrawn his nomination papers for the ...