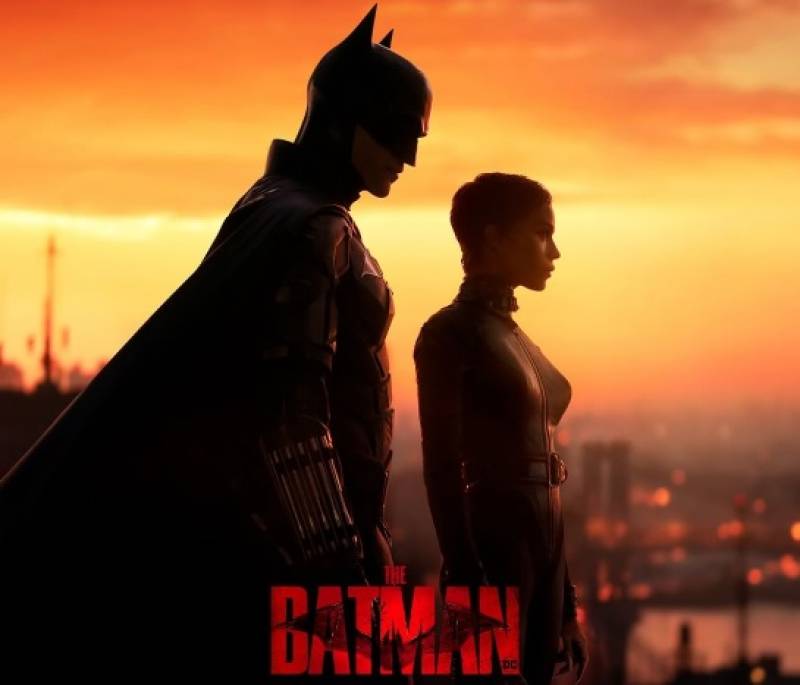 The Walt Disney Co, Warner Bros and Sony Pictures on Monday announced ceasing the release of their movies in Russia.

Warner Bros has halted the release of The Batman just a few days after it hit the screens in Russia, North America and several others foreign territories.

A spokesperson for the studio said the decision had been taken in “light of the humanitarian crisis in Ukraine”. “We will continue to monitor the situation as it evolves. We hope for a swift and peaceful resolution to this tragedy.”

The Walt Disney Co has announced it won't release the Pixar film Turning Red in Russia on March 10 due to “unprovoked invasion of Ukraine”.

"Given the unprovoked invasion of Ukraine and the tragic humanitarian crisis, we are pausing the release of theatrical films in Russia, including the upcoming Turning Red from Pixar,” a Disney spokesperson said in a statement.

Statement from The Walt Disney Company in response to the crisis in Ukraine: pic.twitter.com/avf6HoECPt

“We will make future business decisions based on the evolving situation. In the meantime, given the scale of the emerging refugee crisis, we are working with our NGO partners to provide urgent aid and other humanitarian assistance to refugees,” the statement read.

Sony also followed the suit and announced pausing its theatrical releases in Russia.

“Given the ongoing military action in Ukraine and the resulting uncertainty and humanitarian crisis unfolding in that region, we will be pausing our planned theatrical releases in Russia, including the upcoming release of Morbius,” Sony said in a statement. “Our thoughts and prayers are with all those who have been impacted and hope this crisis will be resolved quickly.”

The decisions from Hollywood come as West continues to impose economic sanctions on Russia over Ukraine attack. The sanctions have caused downfall in value of Russian currency, ruble.