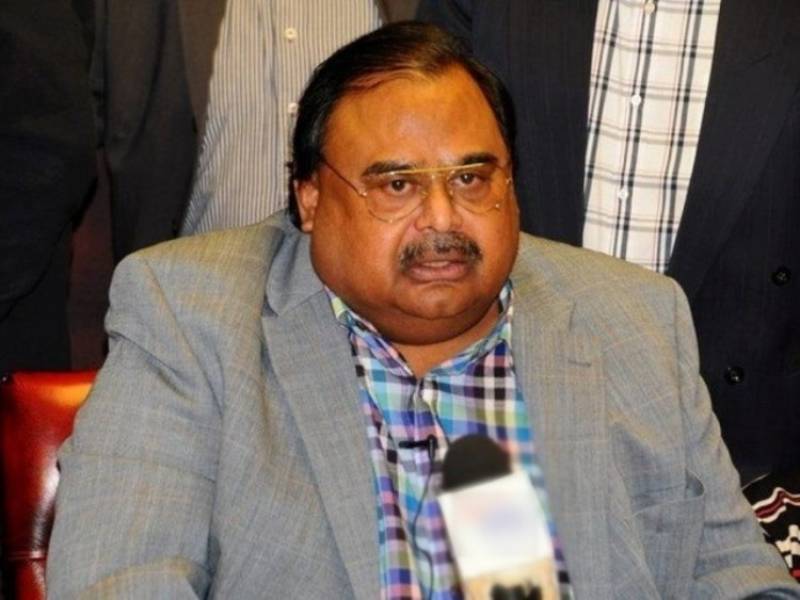 KARACHI (Staff Report) – Muttahid Qaumi Movement chief Altaf Hussain on Friday apologized the Pakistani nation and armed forces for his statement in which he had sought support from Indian intelligence agency Raw.

MQM head said “the statement didn't mean that I really made a request to RAW but I said it satirically”, in a statement issued to media. The repeated allegations of being enemy of the state had saddened me, he added.

He went on to say that he respects armed forces of Pakistan by heart and stands by them in every situation. Muhajirs have allegiance with Pakistan, and only with Pakistan, he stressed.

MQM leader stated that he seeks pardon from the patriotic Pakistanis who felt hurt over my statement. I did not mean to disrespect any organ of the state but my remarks were presented totally out of the context which changed the perceived meaning, he explained.

Earlier Altaf Hussain had criticized the armed forces of Pakistan and request Indian intelligence agency RAW to extend hands to his party.

The spokesperson of Pakistan Army termed the statement disgusting and warned of legal consequences at his twitter feed.

On the hand Pakistan Electronic Media Regulatory Authority (PEMRA) issued show cause notices to as many as 14 TV channels for broadcasting hateful speech of MQM chief Altaf Hussain on the request of Ministry of Information.