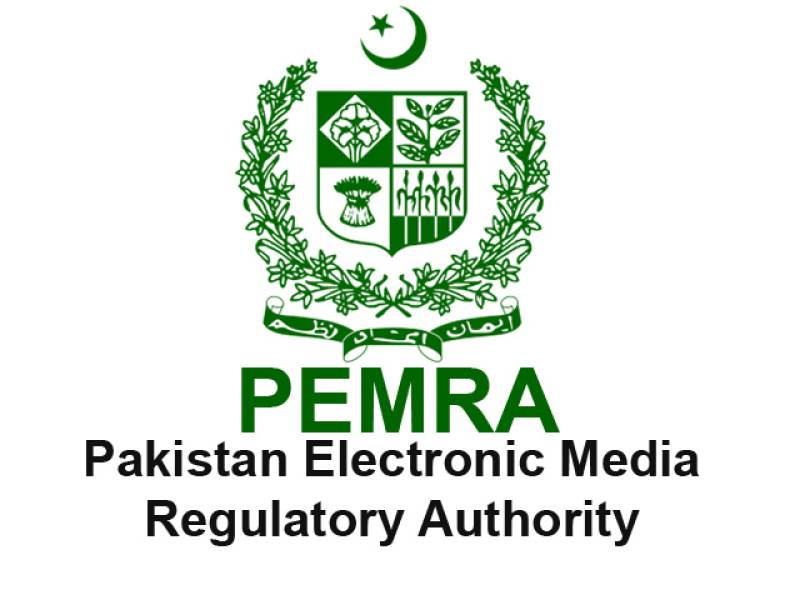 ISLAMABAD (Staff Report) – Pakistan Electronic Media Regulatory Authority on Friday issued show cause notices to as many as 14 TV channels for broadcasting hateful speech of MQM chief Altaf Hussain on the request of Ministry of Information.

The ministry referred to section 27 of PEMRA rules which forbids media houses to on-air the hate speech and remakes against the state in letter on Friday. PEMRA should come forward to take action against the channels broadcasting hatred, it said.

The letter further says that government of Pakistan fully supports the freedom of media but in the name freedom of speech the hateful content cannot be allowed. Media houses should also condemn the hate speech, it maintained.

Earlier MQM Chief Altaf Hussain criticized armed forces of Pakistan in his address to party workers and all of the news channels had broadcasted his statement.