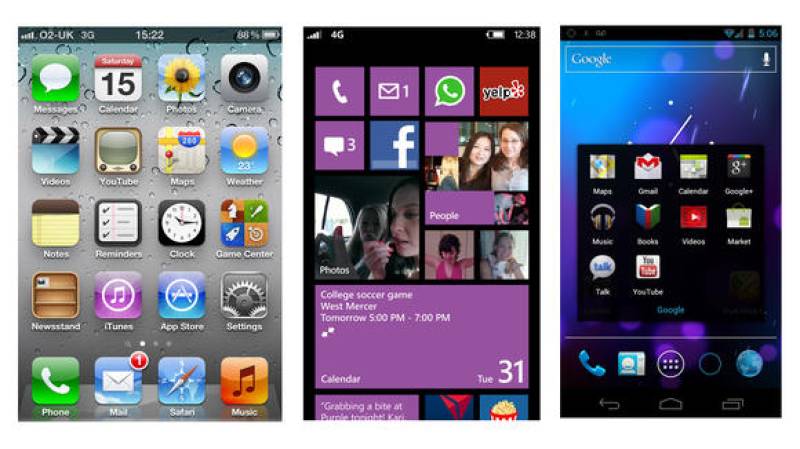 The impact will be big and as Microsoft itself is predicting, it could mean well up to 1 billion Windows 10 devices in the next two to three years.

The announcement was made by Executive Vice President Terry Myerson at the company’s Build developer conference in San Francisco.

Microsoft showcased several new features in Windows 10, from new capabilities to scale applications across devices to new ways for developers to build code for Windows 10.

The company further detailed ways in which developers can create a single app that scales across all Windows 10 devices, automatically adapting to different screen sizes. With the Universal Windows Platform, developers can tailor their apps to the unique capabilities of each device, integrate Cortana and Xbox Live into their apps, offer trusted commerce, create holograms, and publish their apps into the Windows Store. Also as part of the Universal Windows Platform, the company shared how apps can scale using Continuum for phones, enabling people to use their phones like PCs for productivity or entertainment.

The Windows Store will also offer a single unified experience for Windows 10 customers across devices and make finding great content easier than ever — across apps, games, music, video and other content.

The four new SDKs enables developers to start with an existing code base, integrate with the Universal Windows Platform capabilities, and then distribute their new application through the Windows Store to the Windows 10 devices.

The code bases enabled by these SDKs are: Web sites, .NET and Win32, Android Java/C++ and iOS Objective C.

The result Adobe will soon bring their Photoshop Elements and Premier Elements apps to the Windows Store; Candy Crush Saga has already been adopted to Windows Phone. The iOS app came to the Windows market and as Myerson pointed out with very few code modifications, and has earned a 4.5 average rating.