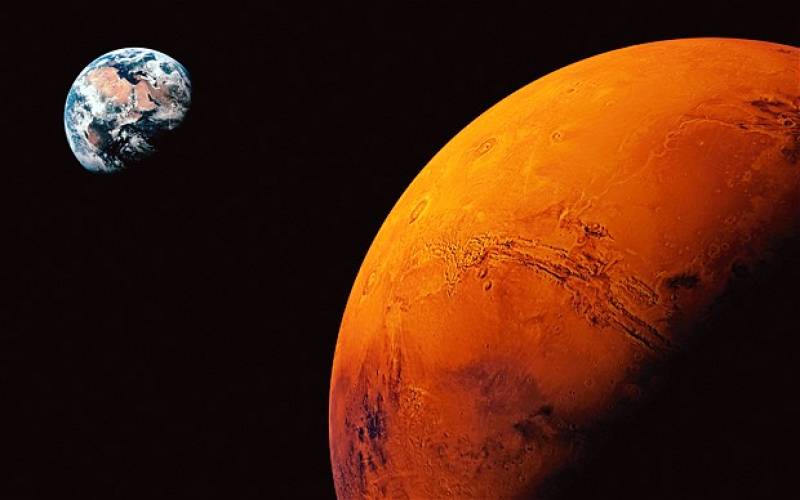 DUBAI (Web Desk) -United Arab Emirates (UAE) has announced to unveil the scientific and logistical details of the first Arab mission to Mars on May6.

The announcement will take place at an official event to be attended by His Highness Sheikh Mohammed bin Rashid Al Maktoum, Vice-President and Prime Minister of the UAE and Ruler of Dubai, and other top-level UAE officials.

The event will reveal plan for the spacecraft’s seven to nine months journey across the solar system, the nature of the scientific research that it will conduct when it arrives at the Red Planet.

It will also reveal the team of Emirati engineers and scientists who will work on the project for the next five years.