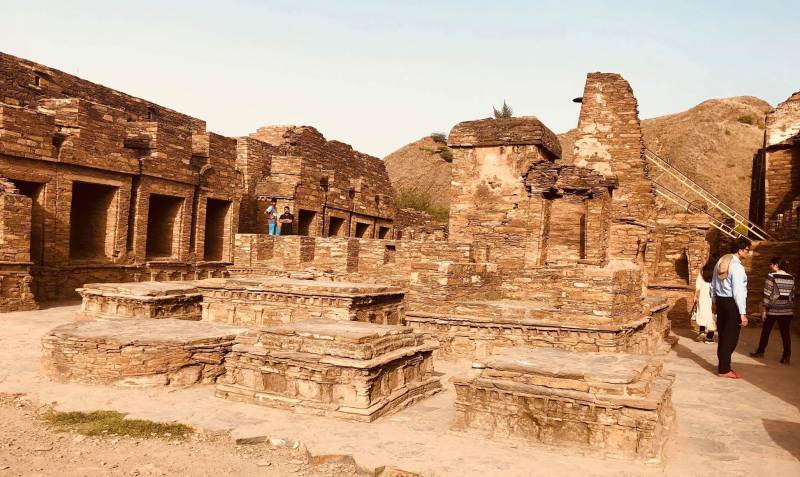 MARDAN : Takht-i-Bahi meaning 'Throne of the water spring',  is an Indo-Parthian  historical site of the Buddhist  religion. This archeological site is situated in Mardan , Khyber-Pakhtunkhwa, Pakistan.

Pakistan is a land of rich cultural and religious diversity. The northern areas of the country were once under the great civilization of Buddhism. This civilization is now known as the 'Gandhara Civilization' 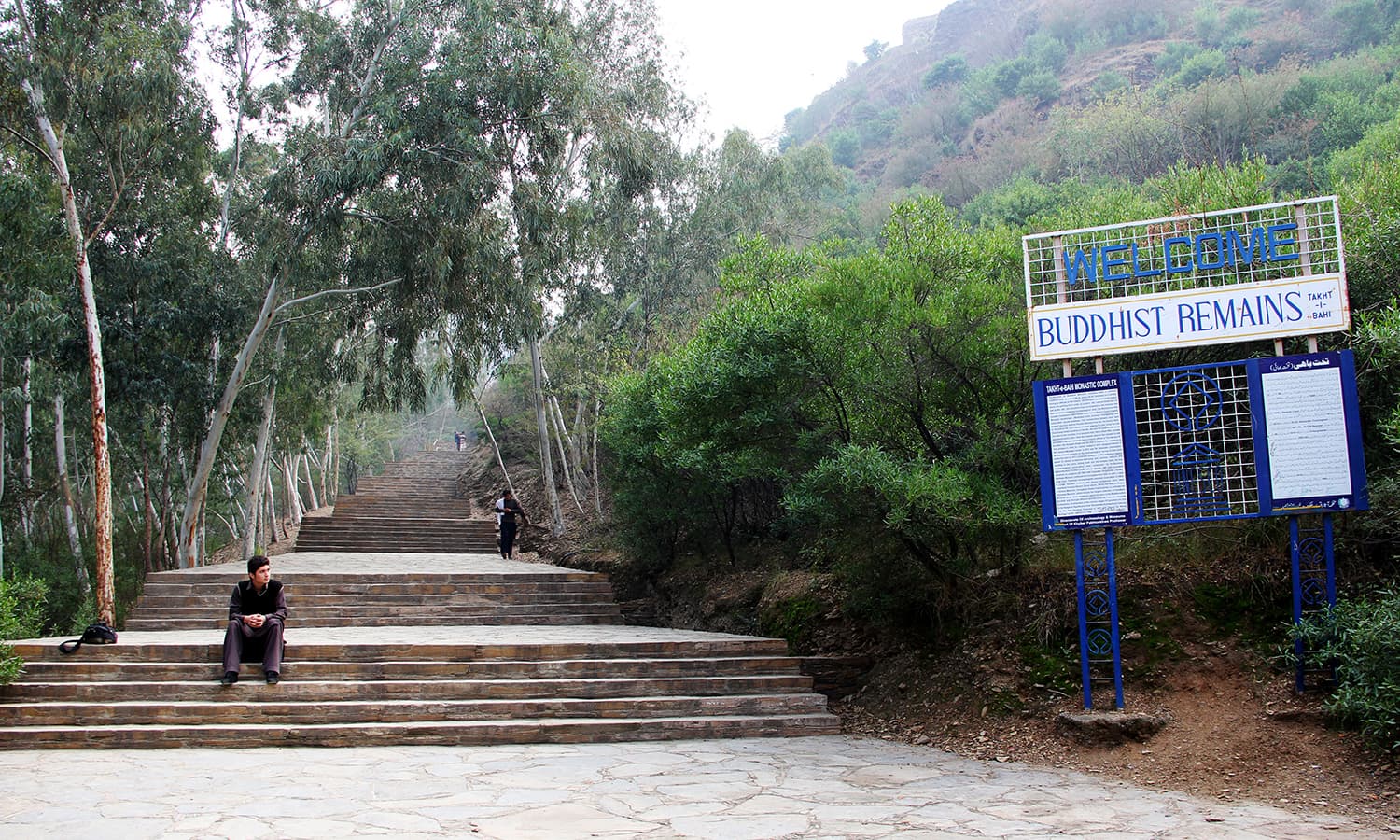 The site was discovered by the British officers in the 19th century. The first excavations are believed to have started in 1864. This site lies near a modern village known by the same name. It is located around 500 feet atop the small hill and around 2 km from the village bazaar. 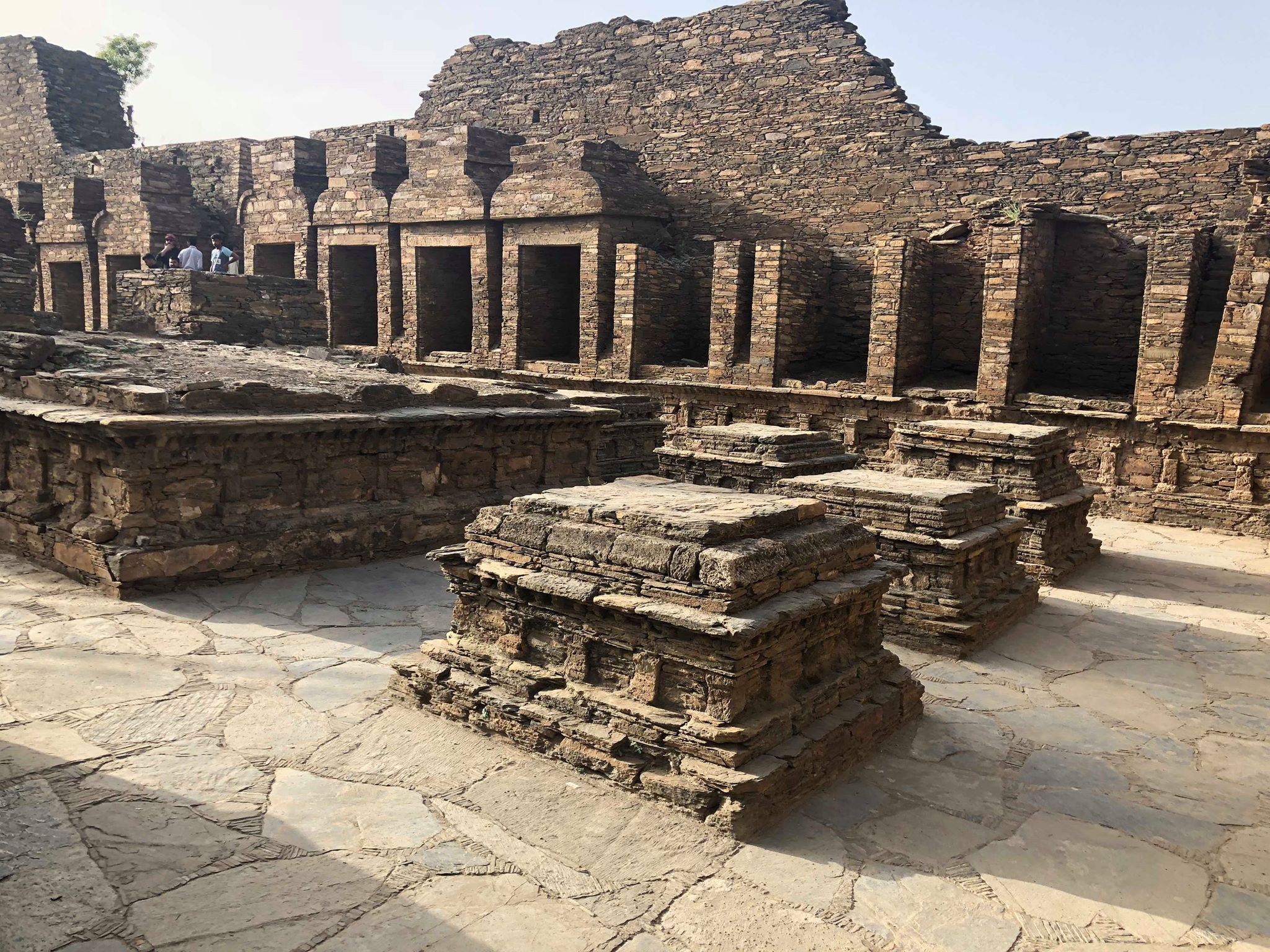 It is located at a height of 500 feet on top of a small hill, about 2 kilometers east of the Takht Bhai bazaar in Mardan district of Khyber Pakhtunkhwa (KP), once known as the heart of the Gandhara civilization, which attracts tourists, historians, archaeologists and Buddhists from across the world. 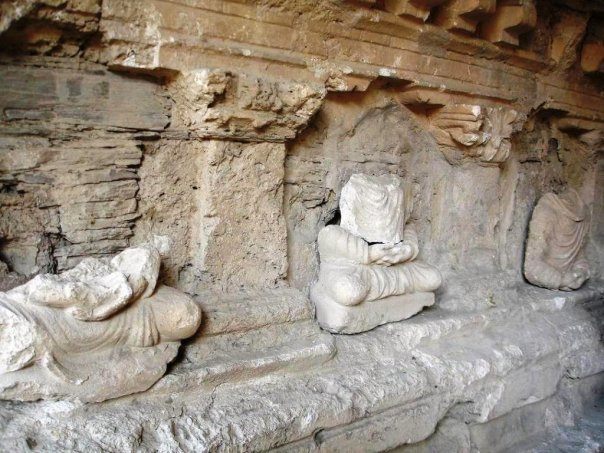 The historical site has a spiritual feeling in its atmosphere and calmness which attracts the people to visit the place. The architecture of the site is unique and its ruins still exhibit the grandeur of the past. One can have a clear view of the nearby cities while visiting the top of the historical site and it makes us imagine the mind of the great people of the past who constructed such a masterpiece for meditation purpose which still carries its legacy. 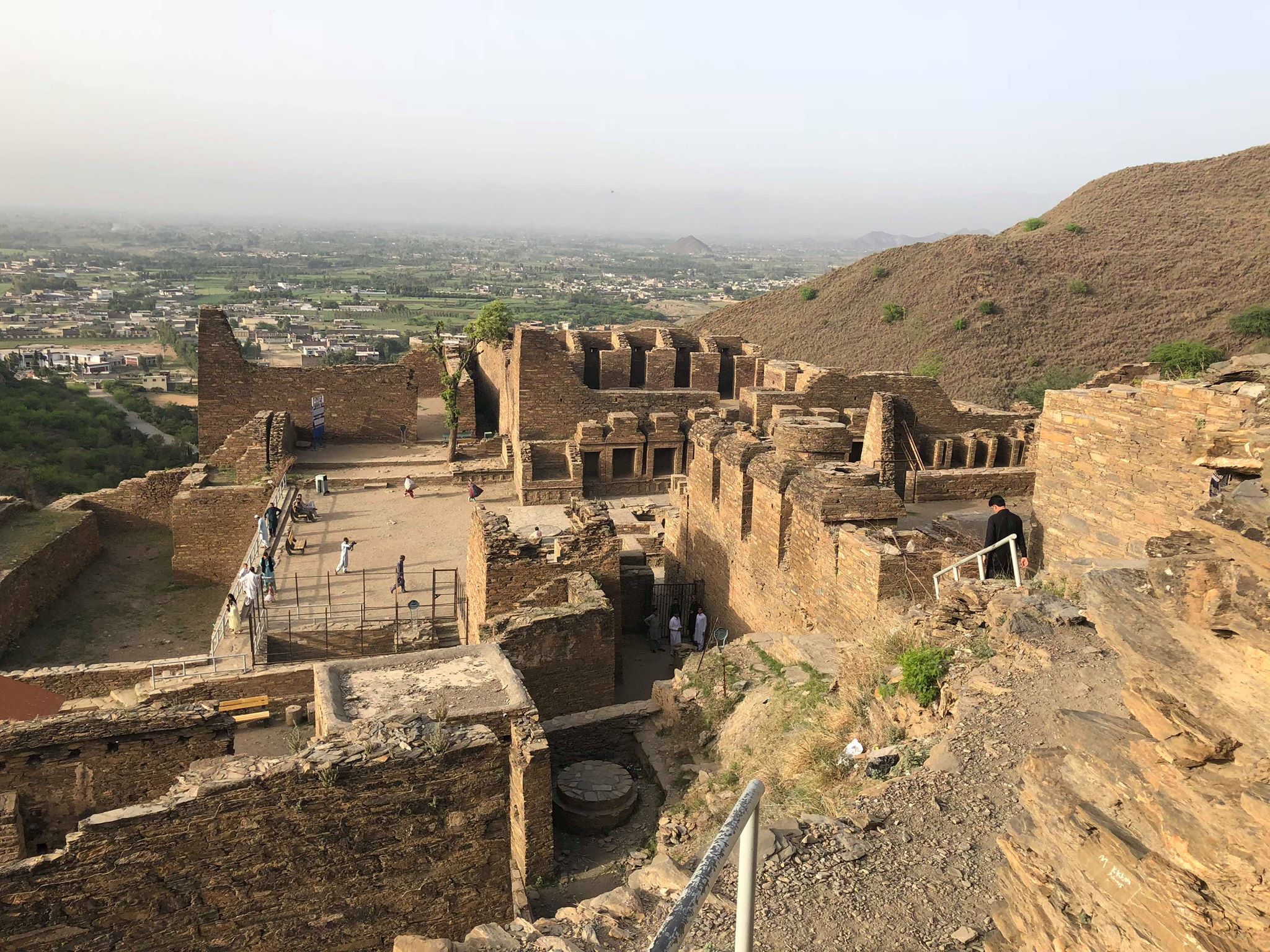 It is really a wonderful place for those who love history, antiquity, and archaeology. It inspires everyone and every Pakistani should try visiting this great monument at least once in a lifetime.