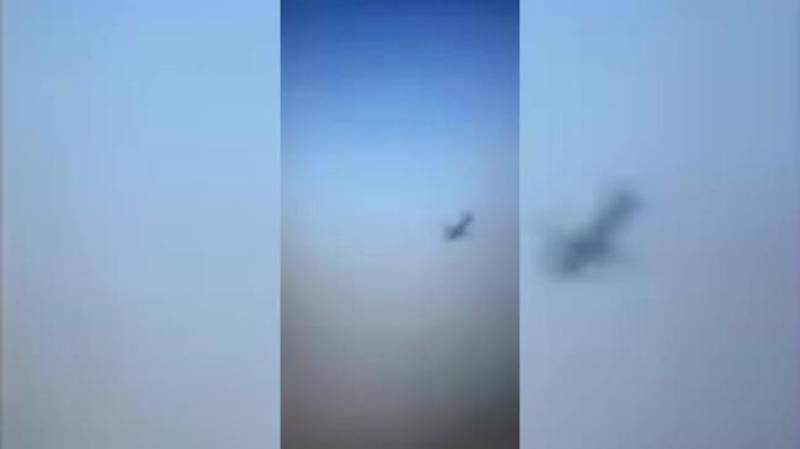 CAIRO (Web Desk) - Islamic Stat (IS) has released horrific video purporting to show the final moments of the plane before it crashed, claiming to shoot it down.

It was a Russian passenger plane with more than 224 passengers and up to 20 crew members on board.

All the people on board died in the tragic incident, as IS claimed the responsibility.

The aircraft was reported missing 23 minutes after leaving the Red Sea resort of Sharm el-Sheikh with 224 on board.

The doomed jet was owned by an Irish company and leased to a Russian airline carrying tourists to St Petersburg.

Initial reports that experienced pilot warned of ‘technical problem’ shortly before disaster have now been rejected.

The jet was plunging at more than 6,000 feet per minute as the pilot tried to land at el-Arish airport in northern Egypt.

Tonight, Egyptian officials said they had recovered black box, which has been sent away to be analysed by experts.

Victims include a 10-month-old baby girl, as well as two siblings aged two and three, and numerous other children.

Despite ISIS’s claims of responsibility, Cairo and Moscow have denied any possible terrorism link in the incident.