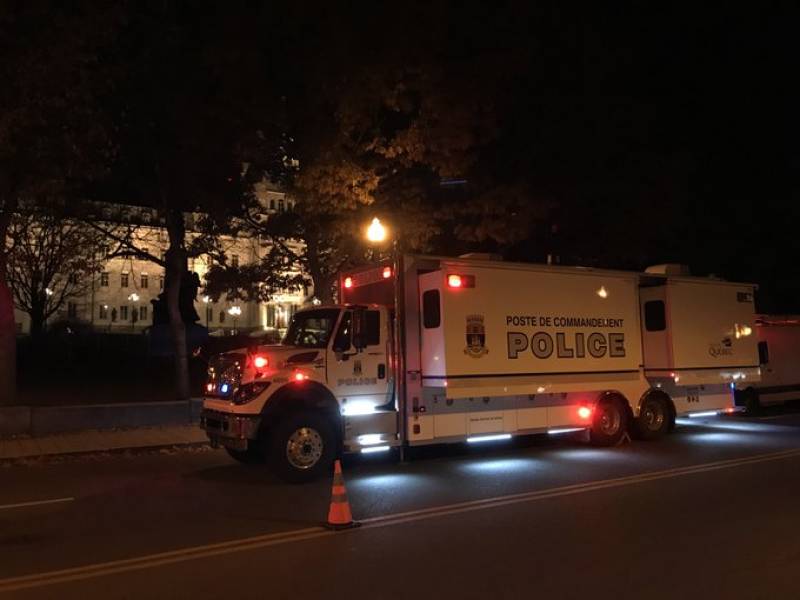 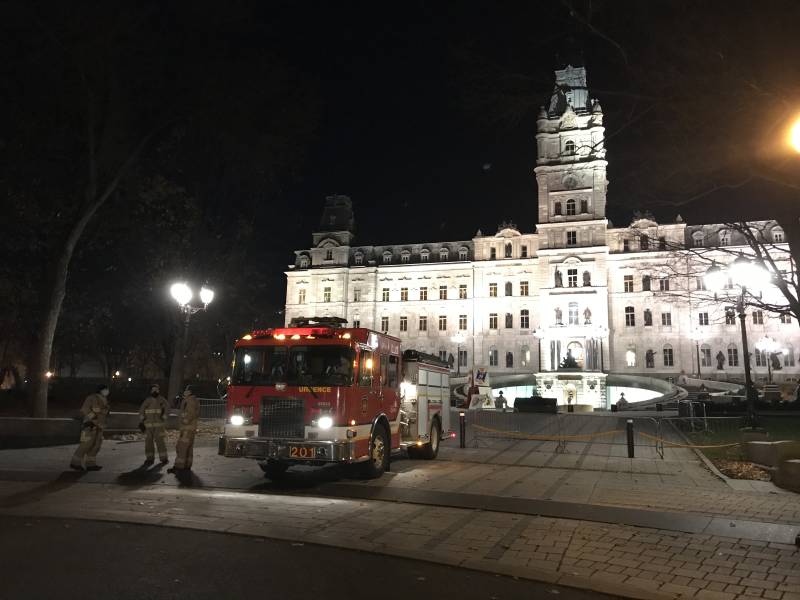 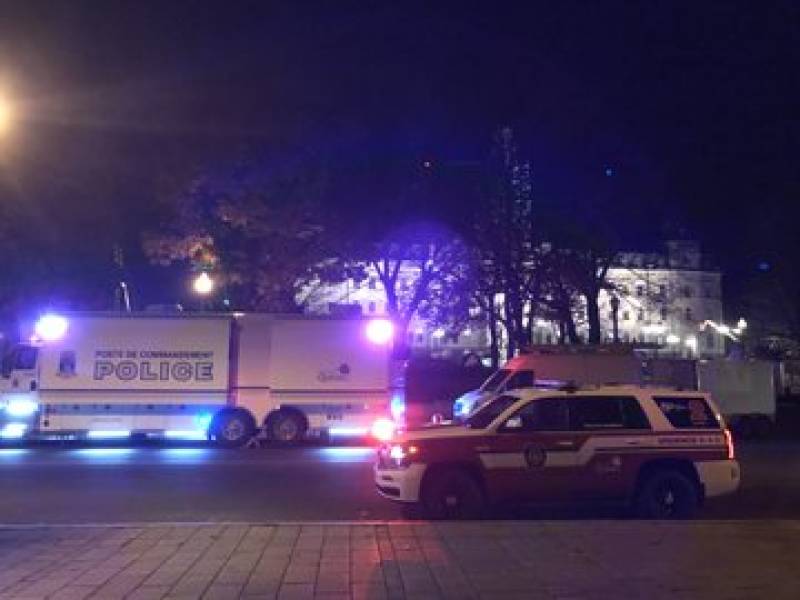 MONTREAL – Police arrested a man on suspicion of killing two people and injuring other five in a stabbing rampage near the provincial legislature on Halloween.

As per the police officials, they arrested a male on Sunday early morning. Authorities told neighbouring residents to stay indoors as the investigation was still ongoing.

Five victims have been transported to a local hospital, but their immediate condition was not known, according to police spokesperson Etienne Doyon.

It quoted Doyon as saying that the suspect was in his mid-20s and was also taken to a hospital for evaluation.

“On behalf of the Quebec City police, I want to offer my sincerest condolences to the loved ones and families of the people who died today,” Doyon said.