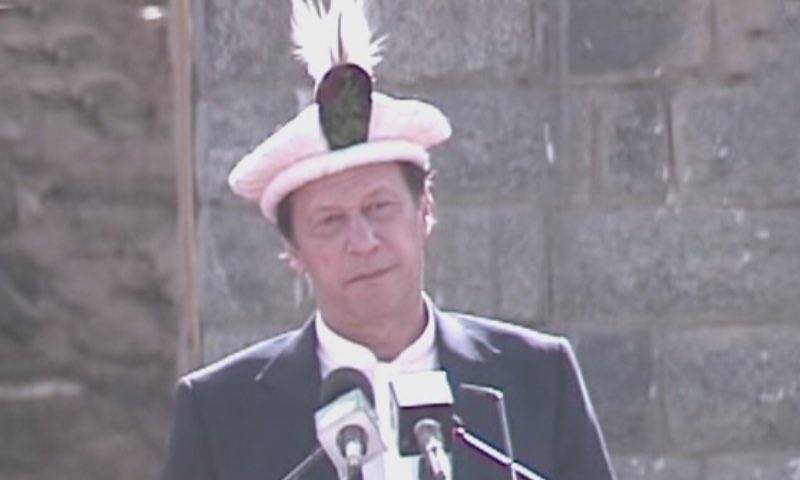 Gilgit – Prime Minister Imran Khan has announced granting the provisional-provincial status to Gilgit-Baltistan in an Independence Day parade on Sunday.

Premier said the move was being taken in line with the United Nationals Security Council’s resolutions.

PM Imran said that due to the ongoing elections in the region, he cannot announce the development packages now.

He also praised the Pakistan Army and ISI in his speech and said that without them, defending the country wouldn’t be possible.

He slammed BJP for promoting sectarian hate in Pakistan, saying that New Delhi was behind the unrest in Pakistan. The prime minister appraised Pakistan's agencies for foiling India's conspiracies to spread anarchy in the country.

Lambasting at the opposition, he said "Those who call themselves democrats have started a programme according to which they are discrediting the country's judiciary and military,"