Afridi shifts to Lahore from Karachi 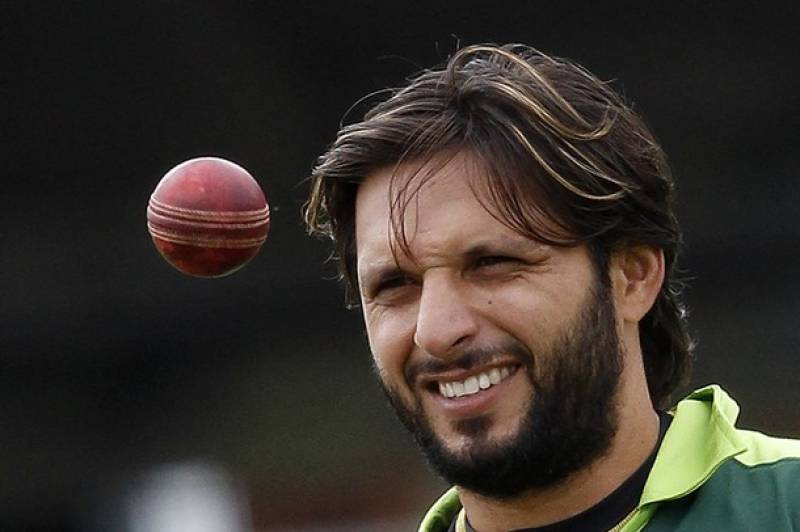 Shahid Afridi shifted to Lahore along with his family. While talking to media persons, Shahid Afridi told that he took this decision to get benefit from Pakistan National Cricket Academy, Lahore.

He also claimed that team is on winning track and won last six matches under his captaincy.