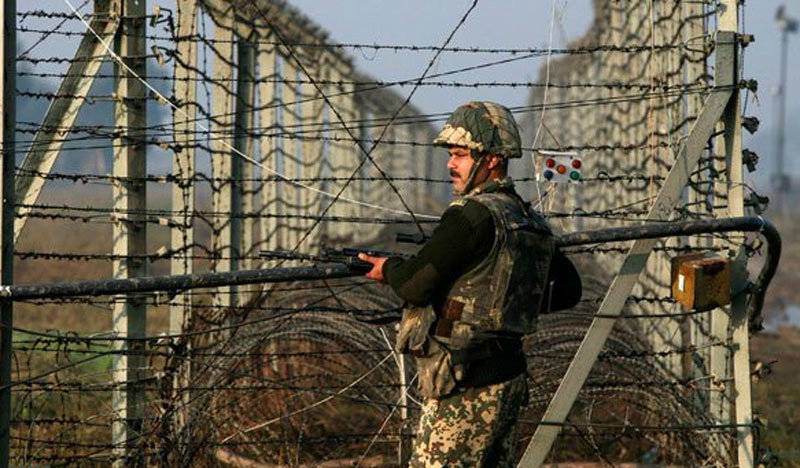 ISLAMABAD - After days of obstinate warmongering, India has now perhaps realised that use of any kind of military option against Pakistan will hurt New Delhi more than Pakistan as India has contacted Pakistan informing that it does not want any further escalation in the post-Uri tension between the two nuclear states.

The News reported that a credible and highly influential diplomatic source revealed to the latter that a top aide of Prime Minister Narendra Modi on Friday contacted a key man in Islamabad to convey to Prime Minister Nawaz Sharif that India does not want to further escalate the tension now.

Proving Pakistan's version that the LoC violations by India on Wednesday late night were meant for local consumption and to cool down tempers in India, the statement comes after India claimed it carried out surgical strikes against Pakistan.

Pakistan from the beginning has categorically repudiated the Indian claim and insisted that it was cross-border fire initiated by India but effectively responded to by the Pakistan military.

Washington is also said to have played an important role in communicating to warmongering India to avoid getting into a military conflict with Pakistan.