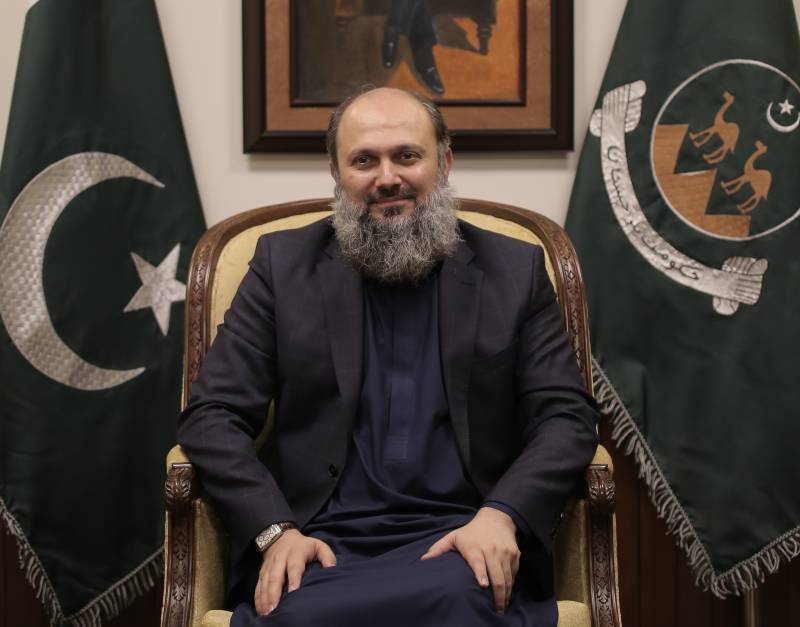 QUETTA – Sixteen MPA’s in the Balochistan Assembly Tuesday submitted a no-confidence motion against Balochistan CM Jam Kamal Khan to the assembly secretary, demanding that a session be called for a debate on the motion within a week.

The opposition members pointed four reasons for the no-confidence motion including ‘extreme disappointment’ and unrest in the province, while unemployment and performance of institutions had been badly affected because of the poor governance of the Balochistan Awami Party leader.

Opposition MPA’s mentioned that Jam Kamal had violated Articles 37 and 38 of the Constitution and passed budgets due to which poverty, deprivation, and unrest had increased in areas of Balochistan. It also added that the public was also feeling unprotected because of increasing incidents of robbery, kidnapping, murder, and terrorism.

Balochistan CM is non-serious to ensure fundamental and constitutional rights, the no-confidence motion stated, adding that gas, electricity, and water shortages had occurred as a result.

Speaking in a press conference in the provincial capital, the opposition leaders said that they have required a number to defeat the CM. The motion has the signature of 16 members of the provincial assembly including Advocate Malik Sikandar, Sanaullah Baloch, Nasrullah Zeray, Asghar Tareen, Mir Zahid Reki, Mir Younus Aziz Zehri, Akhtar Lango, and Malik Naseer Shahwani.

Meanwhile, Chief Minister Balochistan said he doesn’t care about the opposition’s motion of no confidence. Taking it to Twitter, the BAP leader said “The day I lose the support of my party and coalition, I will leave the position by myself.”

Alhamdulillah I dont care two bits on oppositions motion of no confidence.

Balochistan government spokesperson Liaqat Shahwani said that the opposition’s claim of having the required number of votes to make no-confidence motion successful is baseless. Adding that, the ruling members are with CM Jam Kamal.