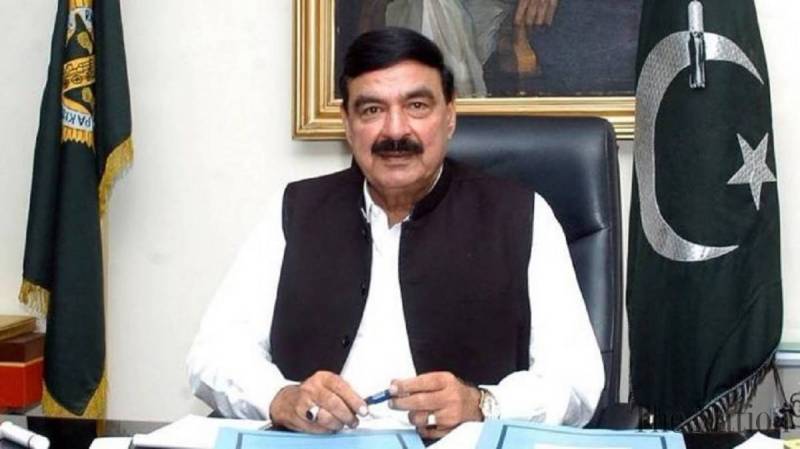 Talking to the media, he said the conspiracy was aimed at harming Pakistan's efforts for peace in Afghanistan and the region.

Saying Pakistan is fully safe for international cricket, Rashid highlighted: “Our Pakistani intelligence and security agencies are best in the world”.

He said that Pakistan intelligence agencies have not received any kind of threat from any quarter, adding that calling off visit is a unilateral decision on part of the Kiwi authorities.

He said that Prime Minister Imran Khan contacted his New Zealand counterpart Jacinda Ardern and assured her that there is no threat to the tourists.