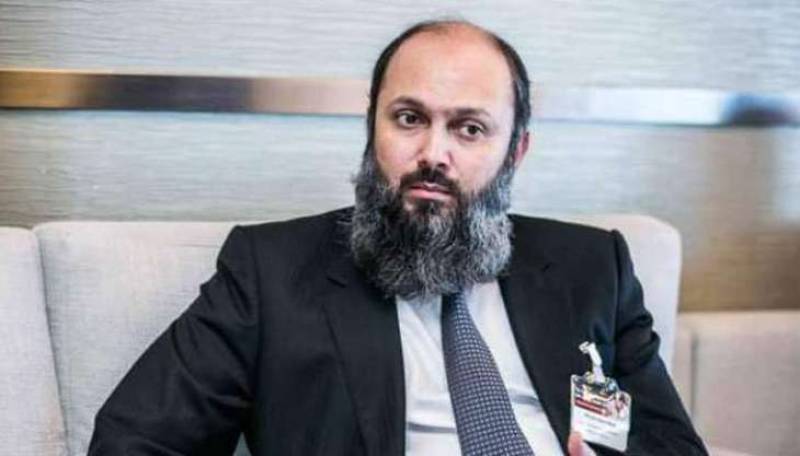 Jam defeated Muttahida Majlis-e-Amal’s Mir Yunas Aziz Zehri by securing 39 votes in the house. As many as 59 lawmakers exercised their right to vote out of a total strength of 65.

The BAP president had the support of allied parties while Zehri had been nominated by MMA and BNP Mengal.

The new chief minister would take an oath of his office at Governor House in Quetta at 5 pm on Sunday.

Kamal is the third person from his family to be elected as Balochistan chief minister after his grandfather, Jam Mir Ghulam Qadir Khan and father Jam Mir Mohammad Yousuf served the province in the same capacity.