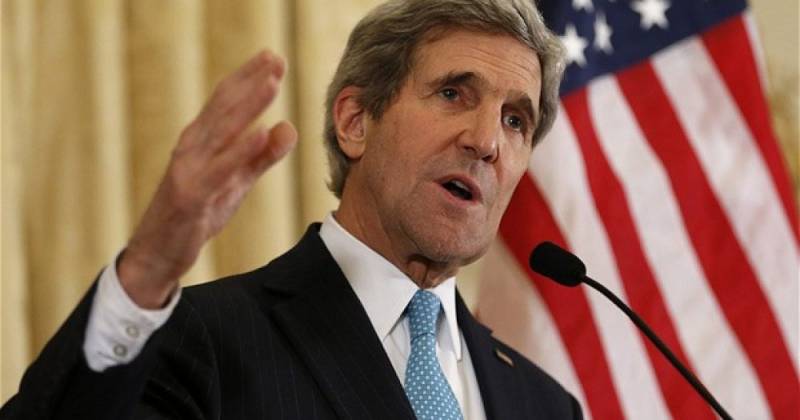 BEIRUT — US Secretary of State John Kerry bluntly and categorically told a group of Syrian civilians that U.S. diplomatic efforts to stop the killing in Syria haven’t been supported by threats of military force, in a seeming acknowledgement of his frustrations with an inability to halt the bloodshed, the New York Times reported Friday.

“I think you’re looking at three people, four people in the administration who have all argued for use of force, and I lost the argument,” Kerry said in the audio published by the Times.

“I’ve argued for use of force. I stood up, I’m the guy who stood up and announced we’re going to attack Assad because of the weapons, and then you know things evolved into a different process,” Kerry said in the audio. “But the bottom line is that Congress refused to even vote to allow that.”

The conversation was recorded during a 40-minute meeting during the U.N. General Assembly in New York, the Times reported.

Kerry and the U.S. have been negotiating with the Russian government for weeks to put in place a nationwide cease-fire aimed at ending the five-year civil war. Previous agreements have terminated due to violations.

The most recent brief ceasefire was collapsed as Syrian government forces — and allegedly Russian forces — have bombarded the besieged city of Aleppo in a massive new offensive.