Fontgate 2.0 - Did Imran Khan actually submit a document in Cambria to court? 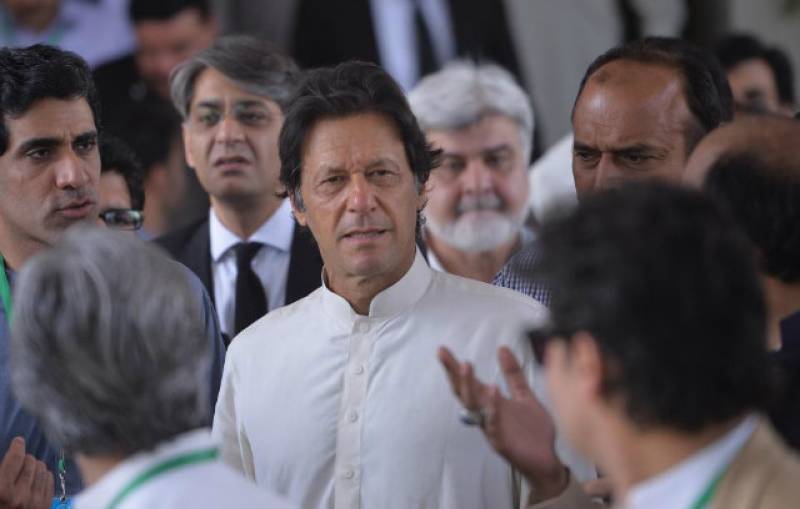 LAHORE - Months after the Microsoft font Calibri turned to be an unlikely smoking gun in a corruption scandal revolving around Pakistan's ruling Sharif family, critics of key opposition leader Imran Khan are using a similar yet ill-conceived scheme – #Cambria – to prove something which is unreal.

During the Panama Papers probe earlier this year, the Federal Investigation Agency had discovered that the ex-PM’s daughter Maryam Nawaz was the sole shareholder of one of two British Virgin Island companies which had invested in high-end London property, described by the agency as “ill-gotten wealth earned through corrupt practices.”

The joint investigation team’s report stated that she had disclosed her ties to the British Virgin Island's firm in 2006 in a statement written in Calibri font. But Microsoft only made the font publicly available in 2007, leading to speculation that the documents could have been forged. 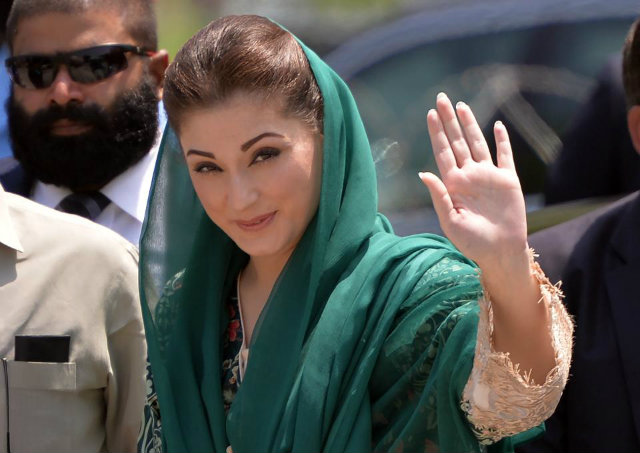 The internet dubbed the scandal "Fontgate” and it has already resulted in online encyclopedia Wikipedia locking its article on Calibri for editing. The first line of the post says: “Calibri is a humanist sans-serif typeface family designed by Lucas de Groot in 2004 and released to the general public in 2007, with Microsoft Office 2007 and Windows Vista.”

The first public beta version, according to a Wikipedia entry, was released on June 6, 2006 — close to four months after the papers were said to have been signed by Maryam Nawaz.

Now, it seems ‘Fontgate 2.0’ is in the making as social media users are trying to launch an internet war - under the hashtag #Cambria - claiming that a letter submitted by Imran Khan in the apex court “is in ‘Cambria’ font which was designed in 2004 but the letter is dated 2003”.

But, the font is actually Optima, as Daily Pakistan was confirmed by a typography expert.

Cambria is a serif font, that means it has serifs while the font used in the document is sans-serif font.

Serifs are the tiny lines at the end of the strokes in fonts.

In addition to serif and sans serif issues, the font use in the document is uniquely different, the uppercase ‘M’ in the document unlike Calibri and Cambria has sloping verticals instead of parallel. 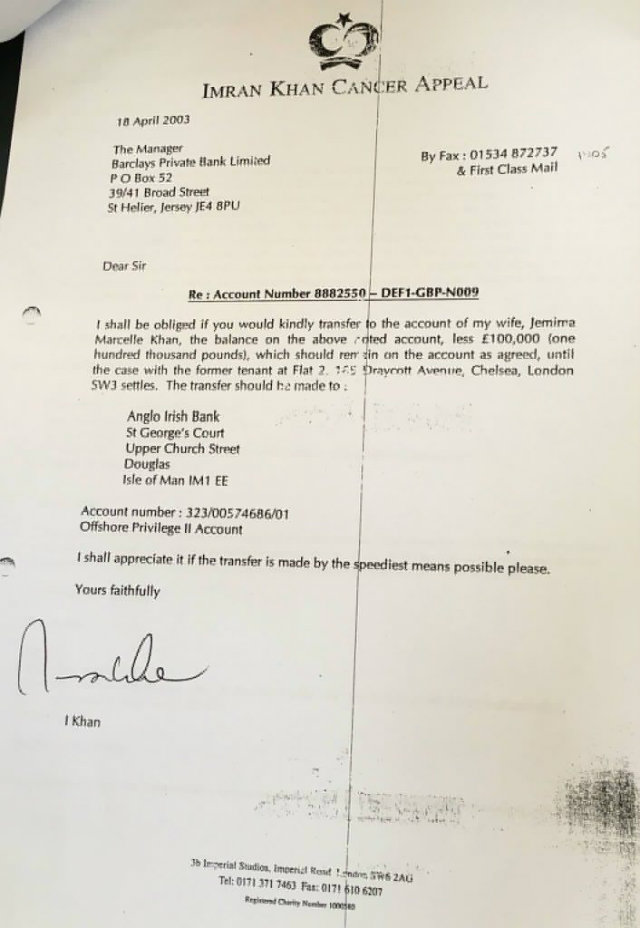 That means the two legs of uppercase ‘M’ are not parallel to each other in the document, there is only one font that fulfills all these requirements: Optima.

Some came up with the 'shocking' revelation that the Wikipedia entry for the Cambria - part of the same font family as of Calibri font - has been changed, possibly by some “PTI supporters”.

they changed it today on wiki pedia pic.twitter.com/MLkYYc8Hb1

Wikipedia is well known for not imposing restrictions on the editing process, and while it is possible to lock articles to avoid anonymous editing this is usually reserved for controversial topics.

However, the question arises whether it makes any difference whether the actual font is Optima, NOT Cambria!

In any case, Optima was available in 2003 and could have been used at the time.