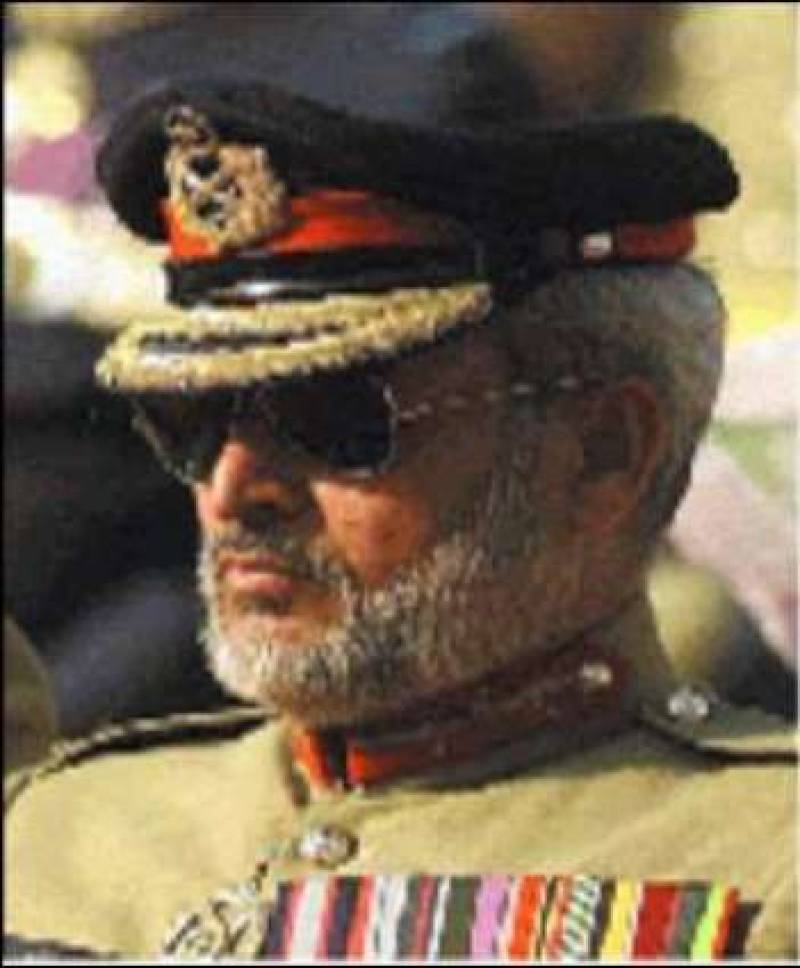 KARACHI – Police in Sindh capital have found the body of retired Army general from his car near Do Darya area, local media reported on Thursday.

Lt Gen (r) Muzaffar Usmani, who served as the corps commander in Karachi during Musharraf era, suffered a heart attack and passed away while he was driving near sea side in Karachi. His body was moved to PNS Shifa while his car remains in custody.

The 72-year-old general was appointed as the corps commander of Karachi during the martial law imposed in the country in 1999. In 2001, he was made Deputy Chief of Army Staff.