I haven't left acting: Hamza Ali Abbasi is all set to return to TV 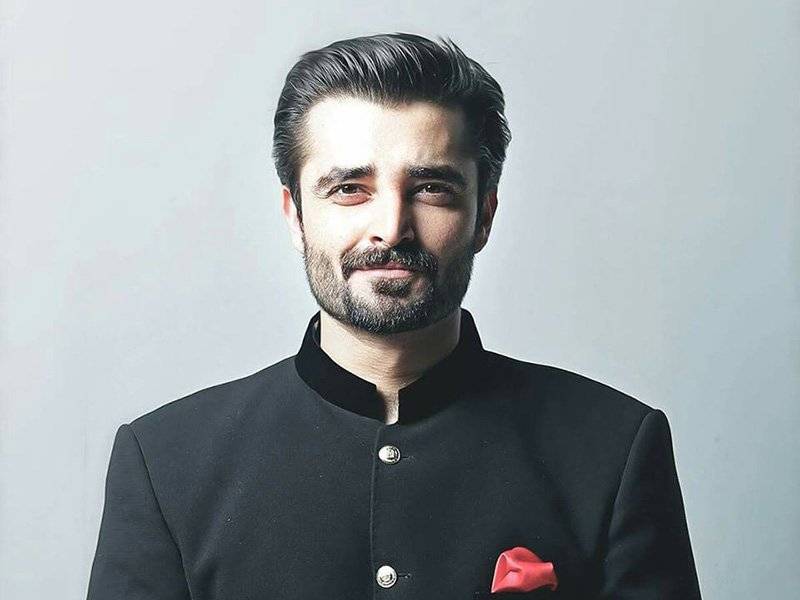 Hamza Ali Abbasi took his fans by surprise last year after he announced that he's moving away from acting.

However, after a long break of one year, the Alif actor wants us all to know that he hasn't quit acting entirely.

Abbasi recently made an appearance in Express Entertainment's new online game show Kasoti Online and revealed that he is planning to return on TV wit two new projects.

"No, not at all. I haven't left acting. In fact, I am currently working on two projects. Hopefully, the two will see the light soon. So no I haven't quit acting, " shared Hamza.

He did not reveal any details regarding the upcoming ventures.

Earlier in March, Abbasi took to social media to clarify that he hasn't walked away from the world of acting, but would take occasional break to focus on preaching Islam.

Thankyou❤. As i said in my video, i haven't quit acting bcz i dont see it any whr in Islam as being haraam in itself. I just took a long break from acting to give more time to religion & insha Allah will make & maybe act in projects made within boundaries Allah has set for us.

"I haven't quit acting because I don't see it anywhere in Islam as being haraam in itself. I just took a long break from acting to give more time to religion," the actor has Tweeted.