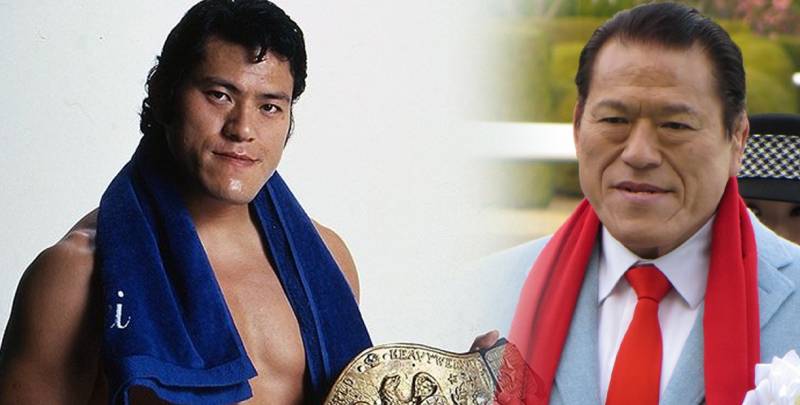 TOKYO – Antonio Inoki, one of the key figures in the history of Japanese wrestling, who also made his name in politics breathed his last at his home today.

The pro-wrestling icon was reportedly suffering from rare medical condition amyloidosis, New Japan Pro-Wrestling Co. revealed, saying Inoki was in good spirits, even as he was fighting the clinical disorder.

Born as Kanji Inoki in 1943 on the outskirts of Tokyo, the legendary icon moved to Brazil with his family at the age of 13 and worked at a coffee plantation. He debuted as a professional wrestler at 17 while on a wrestling tour in Brazil where he garnered praise and attention.

In later years, he rose to fame and ruled in the wrestling world for decades. He brought Japanese pro wrestling to fame and also contributed to mixed martial arts sports. The deceased was also known as the first in his sport to join politics, while he rose to global fame for promoting peace through sports.

Inoki, who grew into a natural in-ring competitor, faced many top wrestlers including Stan Hansen, Tiger Jeet Singh, and Hulk Hogan. He was also known to lock horns with world boxing champion Muhammad Ali in a mixed martial arts match in 1976.

Antonio Inoki, the man who whipped Muhammad Ali's ass in an exhibition that would lead to modern day MMA, sadly passed away at 79. https://t.co/q7uAMfva3K pic.twitter.com/T9IAryiVom

The former wrestler entered politics in 1989 after winning a seat in Japan’s parliament and led the Sports and Peace Party. He holds the record of staging a pro-wrestling match in North Korea.

He visited the East Asian country repeatedly to help resolve Tokyo’s longstanding issue of past abductions of Japanese nationals. Furthermore, he represented Japan in meetings with the likes of Cuba's Fidel Castro and Iraq's Saddam Hussein.

The legend hung his boots in 1998 and remained active in politics until 2019. Meanwhile, tributes are pouring in from all over the world.

TALLAHASSEE - A former wrestling star of the WWE, Jim "The Anvil" Neidhart died on Monday in Florida, a state in the ...