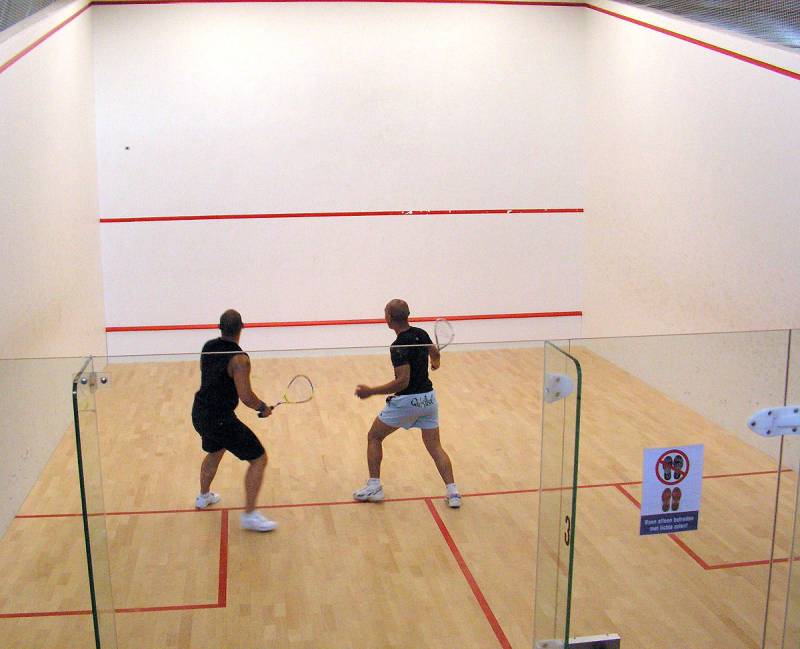 While talking to APP, PSF Honorary Secretary Tahir Sultan said the PSA has allowed Pakistan to host a $5,000 event and this event would be held in Karachi in July.

“Only national senior and some junior players would be participating in the $5,000 event. This event would prove valuable for our national players as it would improve their international ranking,” he said.

It may be mentioned here that PSA had cancelled all sanctioned and unsanctioned international events in Pakistan this year due to security concerns. The holding of this event would be a revival of international squash in the country.

“This would prove as an important step towards the revival of international squash in the country,” Tahir said.

Responding to a question, Tahir said "we are also in talks with the PSA to hold six more international tournaments in the country this year."-APP