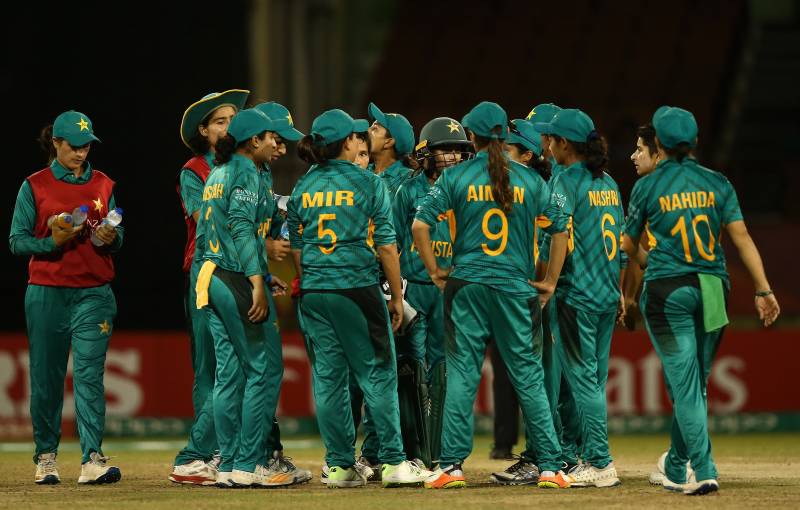 Australia retained the top spot and their lead over second-placed England has risen from 14 to 18 points.

“The new rankings reflect all series completed since October 2019, with those completed prior to October 2021 weighted at 50 per cent and subsequent series weighted at 100 per cent,” said ICC in a press release.

Eight teams – China, Fiji, Japan, Mali, Myanmar, Samoa, South Korea and Vanuatu – lose their rating since they have not played a game since October 2019. Four more teams – Indonesia, Mexico, Norway and PNG – failed to meet the requirement of having played minimum six matches. As a result, the number of ranked teams falls from 60 to 48.

New Zealand is at the third place, followed by India, South Africa and West Indies at fourth, fifth and sixth places, respectively.