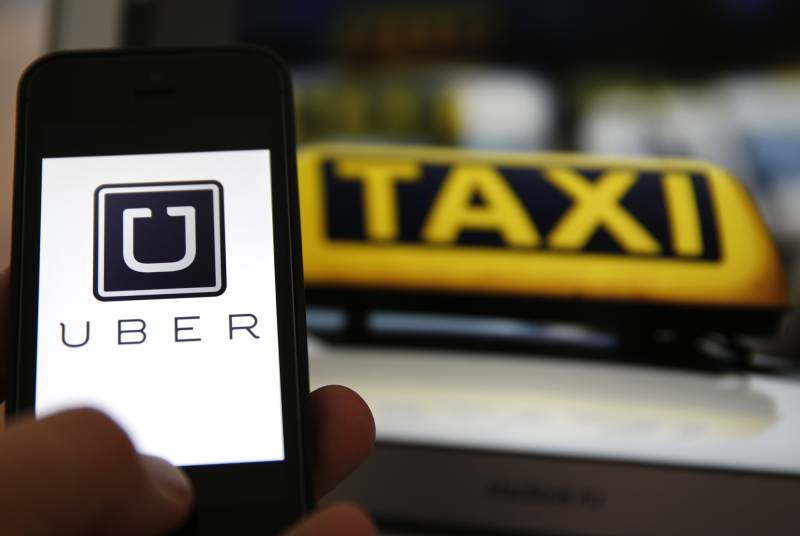 LAHORE (Web Desk) - Ride-hailing service Uber is celebrating its first six months in Lahore with an announcement that it will reduce fares for the provincial capital by 30 percent in order to "boost demand", starting Sept 1.

Uber, which started operations in Lahore in March this year, said it has cut per kilometre charges for its "low-cost" UberGo cars from Rs 13.7 to Rs 6.84. It also reduced slightly the per-minute waiting charges, but base fare and other charges remain the same.

"Uber will not only be more affordable for riders but driver-partners should also earn more through increased demand," said a press release issued by the company, which claims to employ over 1,000 drivers in Lahore alone.