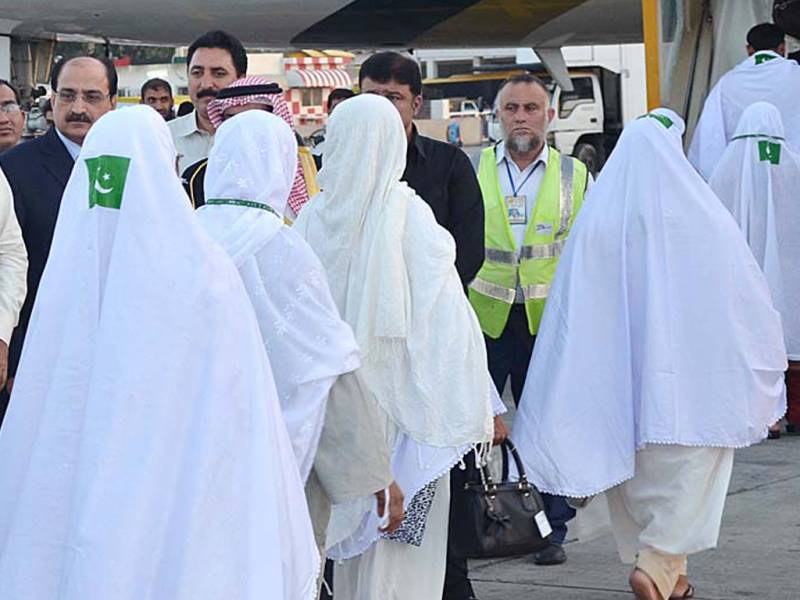 LAHORE - As many as 64 Pakistani Hujjaj including 16 female and 48 male died during their stay in Saudi Arabia for performing Hajj, said spokesman of Ministry of Religious Affairs and Interfaith Harmony.

In a statement, he said out of the total died Hujjaj, 46 had died in Makkah Mukarma, 7 each in Madina Munawwara and Mina. While 04 Hujjaj had died in Arafat. The dead had been buried in Hijaz-e-Muqaddas in consent with their heirs.